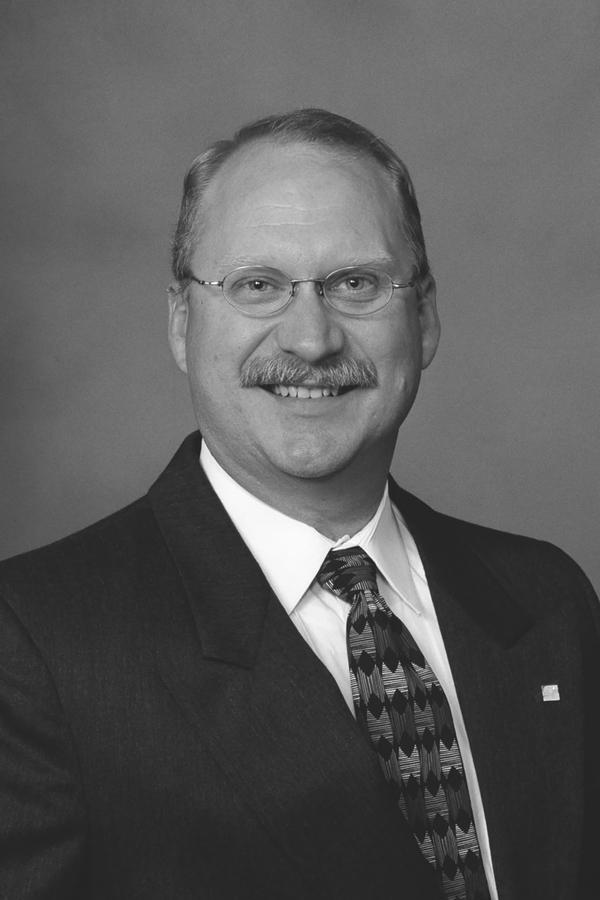 I had the Hereford, TX, Edward Jones office from 1996 to 2014, when we moved to Eastland to be closer to the only set of parents we have left. We have been in Eastland since 2014.

Not only did I start my career in 1985, but that was also the year Monica and I got married. We have two grown sons, Stephen who is 34 and lives in Grapevine as a recruiter and Colby, 26, who resides in Lubbock and is a coach and history teacher. Colby and Maggie have one son, Parker, who is our first grandchild and very cherished.

I am active in the Masonic Lodge #467 in Eastland, having served as past Worshipful Master and I am currently serving as District Deputy Grand Master for the State of Texas District 73. I am also involved with Shriners International as a member of The Moslah Temple in Fort Worth.

I have served on various boards throughout my career, as past president of the Eastland Rotary club and on the finance committee at First Baptist Church of Eastland where we attend church. I have served on the board of the Hereford Women and Children's Shelter as well as Hereford Country Club.

My investment philosophy is to identify a client's needs and goals and through a series of discussions identifying risk tolerance, experience and more, I will identify options for the particular situation and the client will decide what is the best option for them. My office prides ourselves on the customer service we provide and the relationships we build.