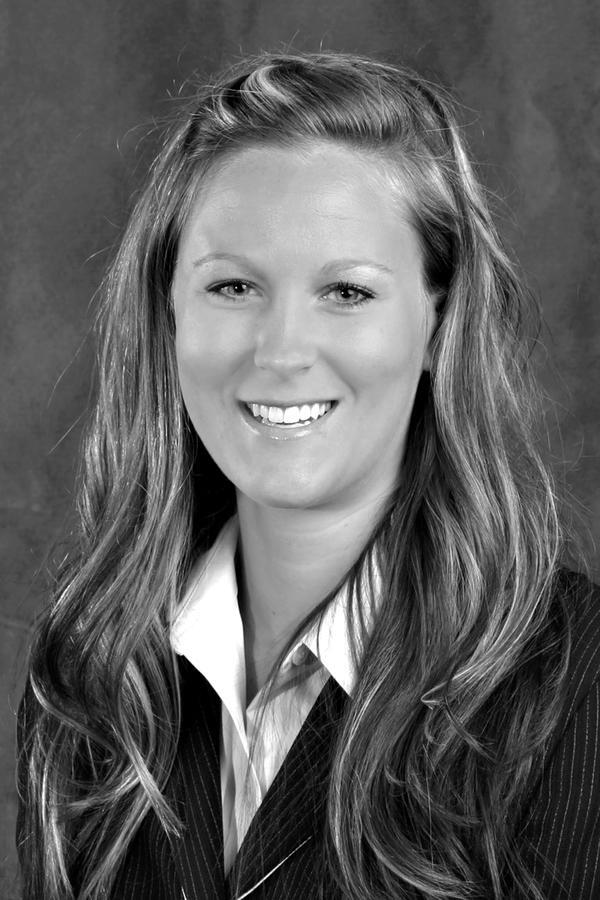 As an Edward Jones financial advisor, I believe it's important to invest my time to understand what you're working toward before investing your money. Working with you, your CPA, attorney and other professionals, I can help determine the most appropriate financial strategy for you and your family. I can also help with your retirement savings strategy so you have more options when you retire, regardless of what you decide to do.

I graduated from University of California-Santa Barbara with a degree in business and economics with an emphasis in finance. In 2009, I received the AAMS® designation.

I have qualified to attend the Edward Jones Women's Conference, an honor reserved for the firm's top successful women financial advisors, annually since 2015.

At Edward Jones, we're focused on you. The firm has thousands of people and advanced technology supporting our office, including my senior branch office administrator, Chris Bowers, who can help you reach your long-term financial goals.