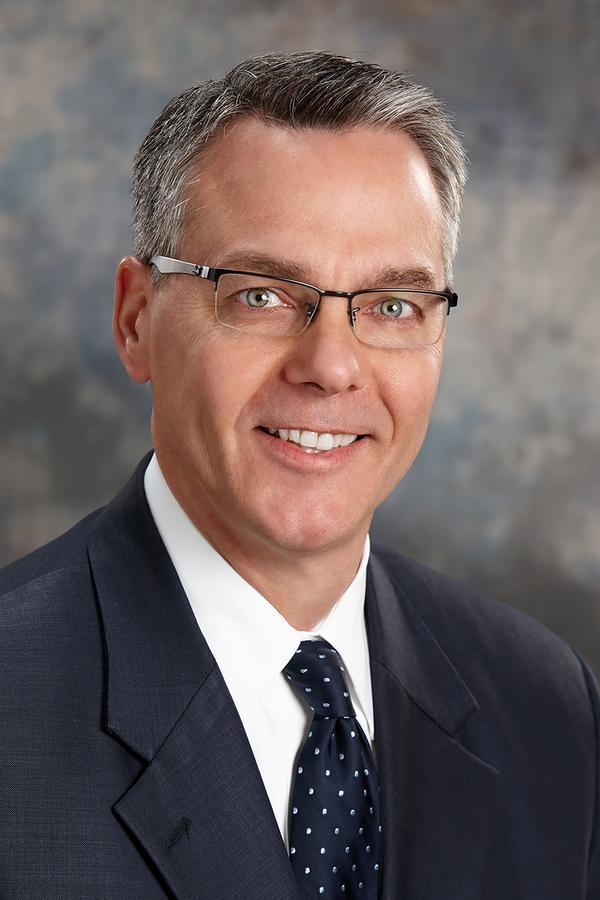 As an Edward Jones financial advisor, my commitment is to team up with you to understand your retirement goals and help you achieve them. I have been providing financial solutions to clients in the Grand Island area since 1997. I joined Edward Jones in 2009, where I continue to work with various individuals, businesses and organizations.

I attended University of Nebraska-Lincoln and graduated with a Bachelor of Science degree in finance and business administration.

I have been involved with many community organizations over the years.

From 1999-2006, I served as a trustee for the Grand Island Central Catholic Foundation.

My branch office administrators, Sonja and Dana, are dedicated to providing you with the highest level of service possible. Please don't hesitate to call on them with questions concerning your statement, dividends or your account in general.