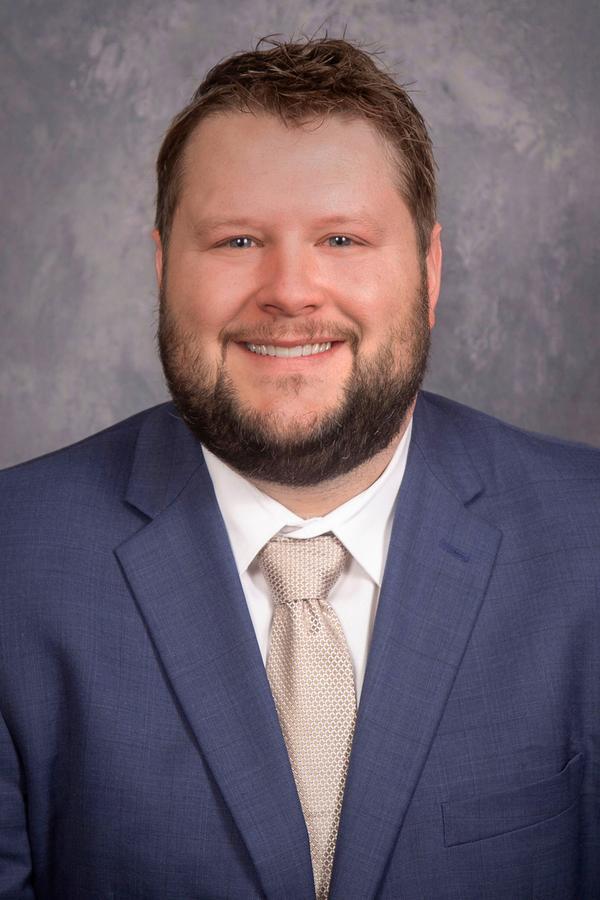 As an Edward Jones financial advisor, I believe it’s important to invest my time to understand what you’re working toward before you invest your money. The financial world can sometimes seem like foreign territory; I can work one-on-one with you to help determine the most appropriate financial strategy for you and your family.

Edward Jones has been a part of my family for years. My father, Ross Cline, began his career with Edward Jones as a financial advisor in 1988, and my mother, Jodi Cline, began her career with the firm in 2002. I then came to Edward Jones in 2009 because I too want to help individual investors work toward achieving their financial goals. A 2009 graduate of Oklahoma State University, I hold a Bachelor of Science in agricultural sciences and natural resources. Originally from Blackwell, OK, I started my career in Tempe, AZ working at the Edward Jones' home office, and from there I moved to Piedmont, OK in 2010 where I served clients for three years before relocating to Duncan in 2013. My wife, Elizabeth, daughter, Campbell, and son, Cooper, are proud to be a part of the Duncan community and call it our home.

My Senior Branch Office Administrator, Brittany Maxwell, has five years of experience and is dedicated to providing you with the highest level of service possible. Brittany is a 2012 graduate of Cameron University, and holds a Bachelor of Science degree. Before joining Edward Jones in 2015, Brittany previously worked at Halliburton Energy Services as a field engineer. Originally form the Duncan area, Brittany and her husband, Alan, moved back to Duncan in 2015 after living in San Antonio. Brittany is very involved in the community and is a valued member of the Duncan Kiwanis club.

At Edward Jones, we focus on you. The firm has thousands of people and advanced technology supporting our office so that we can help you and your family reach your long-term financial goals.

Please feel free to call us when we can be of service!