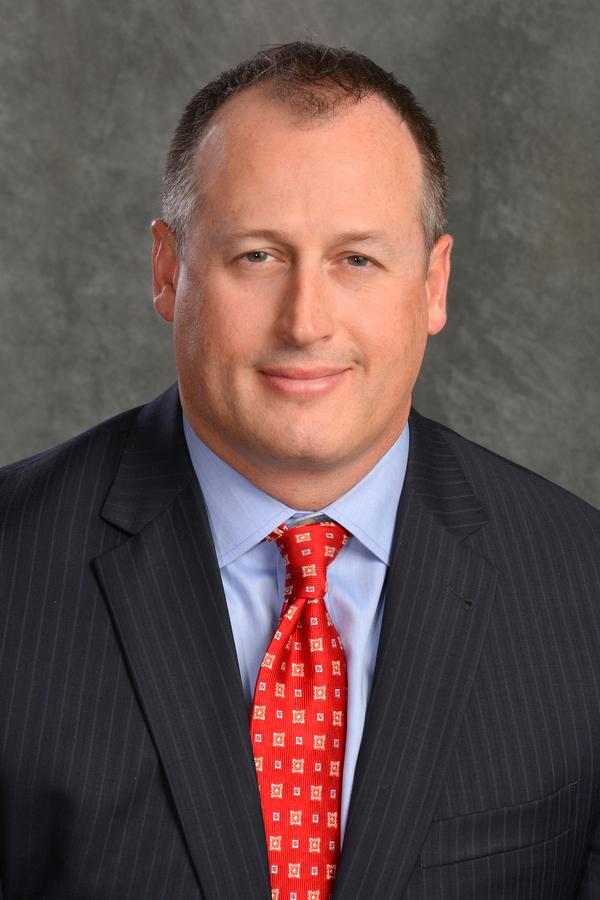 I joined Edward Jones as a financial advisor in 2003 and opened an office in High Point, N.C., where I continue to serve individual investors today.

Since joining the firm, I have attended four Managing Partner’s Conferences and four Financial Advisor Leaders Conferences. I have also held numerous regional leadership roles, including performance leader, and growth leader. I've been a visiting veteran and served on the Helpdesk in the firm’s headquarters.

I have served as a regional leader since October 2014 and today, lead more 70 branch teams located throughout Central North Carolina. I was named an Edward Jones principal in 2017.

I earned a bachelor’s degree in accounting from University of North Carolina-Greensboro. Before joining Edward Jones, I was in public accounting with BDO Seidman and served as CFO of Orthodontic Management Group, where I focused on practice valuations and retirement/transition planning.

I am a member of the High Point Lions Club.