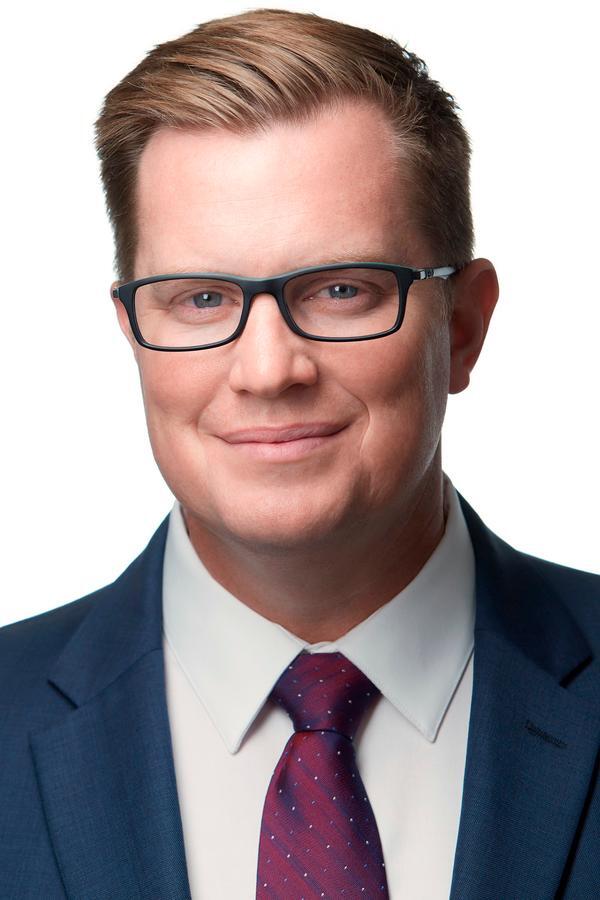 I started with Edward Jones after serving in the United States Marine Corps for over seven years, working in finance. Attention to detail in a combat environment led to over 200 million in electronic transactions and 27 million in cash transactions in Iraq on my second deployment.

In 2006, I took the same pride and attention to detail I developed while serving in the Marines to deliver clients personal investment advice based on their retirement goals. With knowledge in retirement planning for those planning to retire and retirement income for those already retired, I helped clients walk through their retirement choices. By limiting the number of households and monitoring them often, this allowed me to give more personal attention to my clients. I was also interviewed by local media for my comments, as well as being a resource for my peers.

In 2010, I advanced my training and obtained the AAMS® (Accredited Asset Management Specialist) professional designation. The College for Financial Planning awards the AAMS® designation to individuals who successfully complete a 12-module professional education program, pass a final examination, commit to its code of ethics and agree to pursue continuing education.

I became a limited partner with Edward Jones in 2016.