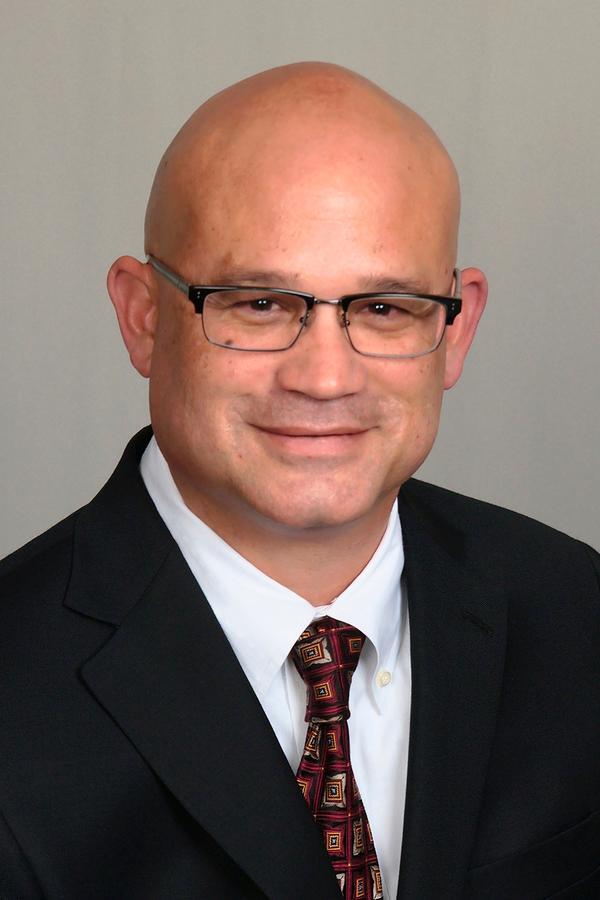 In 2001, I began my career with Edward Jones here in Redlands, CA. I currently hold multiple security licenses as well as 30 state registrations. I began working in the investment industry 31 years ago, starting with Trust Company of the West in Los Angeles. After six years there as a research analyst, I accepted a position with Merrill Lynch in their institutional asset management division, where I worked as a fixed-income research analyst.

I graduated with a Bachelor of Arts from California State University of San Bernardino and received my MBA from the University of Redlands. I've been extremely involved with my community over the years, including serving as president for both the Highland Chamber of Commerce and Redlands Rotary Club.

I was named Rotarian of the Year from Redlands Rotary in 2011. I've also received numerous awards from Edward Jones, including being named limited partner in 2008, regional leader in 2014 and a principal of the firm in 2018. As a regional leader, I'm responsible for 65 financial advisors encompassing the Inland Empire, High Desert, Low Desert areas and all of San Bernardino County.

We are dedicated to providing the highest level of service possible and strive to better understand and personalize our clients' unique goals and needs while planning their financial future.