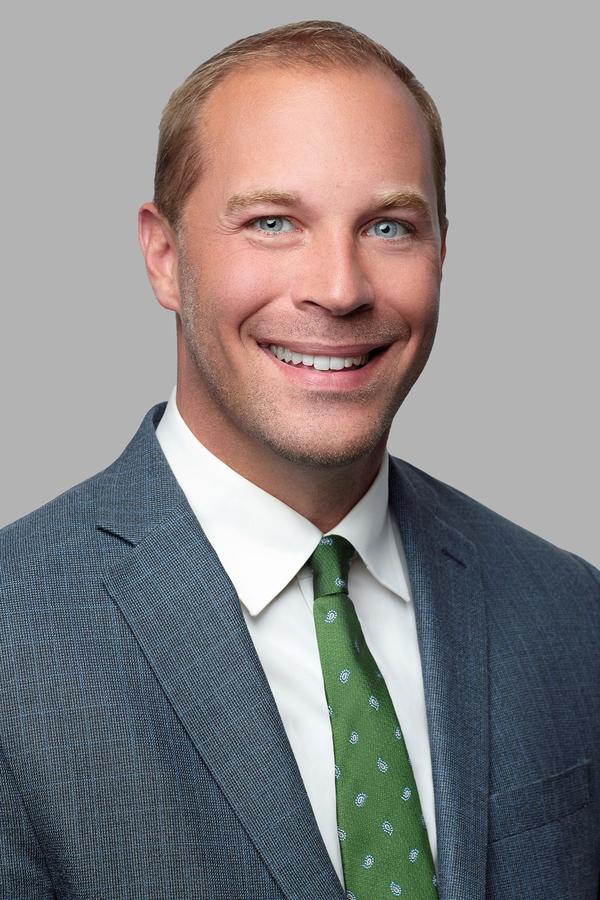 Thank you for visiting my page. Please allow me to share a little bit about myself and my family.

I have been married to my wife, Jenny, since 2006. We have four children: Ella, Silas, Lucy and Evie Kate. I consider my responsibilities as a husband and a father to be the most important pieces of my life.

I was born in Vienna and am a 2000 graduate of Vienna High School, where I played basketball and golf. I completed my bachelor's degree at Murray State University in 2004. I then earned the Master of Divinity degree from the Southern Baptist Theological Seminary in 2008. While in seminary, I served as an assistant to the dean of the Billy Graham School and worked as a universal banker at U.S. Bank.

I accepted an invitation to pastor a church in Vienna in August 2008, where I served as the senior pastor until I came to Edward Jones in 2015.

My father started in this industry in the 1980s with nothing but a phone book and sheer determination. As hard as he worked, he was still able to be a huge part of my life. In fact, he was the best man in my wedding.

In March 2014, Dad suffered a tragic spinal injury. Eventually, after roughly six months of sweat and tears, he was able to fight his way back to the Edward Jones branch that he built. The firm stood by him. It soon became clear, however, that he would not be able to continue serving his clients at the level he was accustomed to. I then began to examine my role as a son, as well as the nature of full-time ministry.

My family and I ultimately made the decision for me to come to Edward Jones, which has allowed me to continue using my gifts and education in a local church. Edward Jones has given me a unique opportunity to meaningfully impact lives.

Thank you for reading some of my story. I would love to hear yours over a cup of coffee.