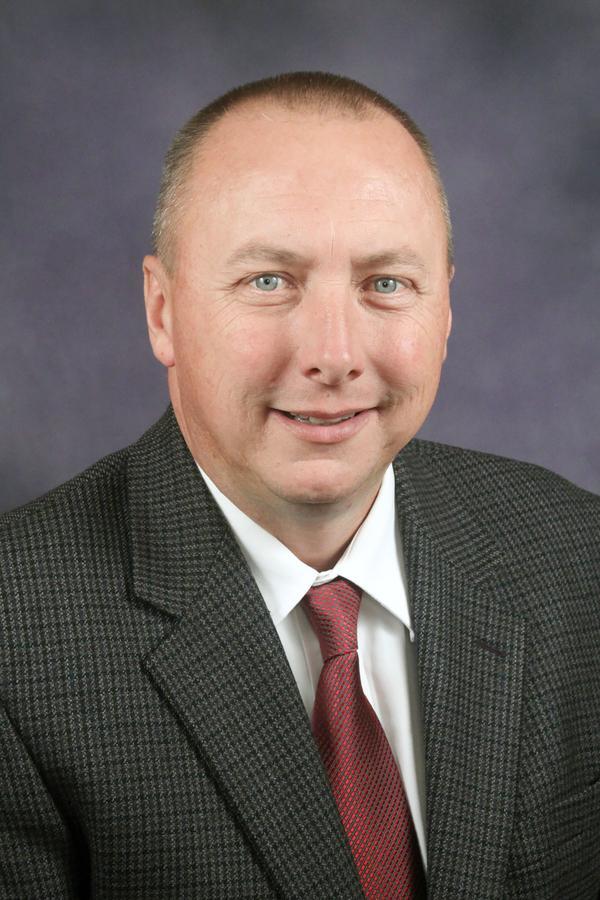 In 1994, my wife, Sherri, and I built a gas station/convenience store (Borderline BP) right here in Watertown, WI. We owned and ran it for 13 years before we sold it in 2007. Why did we sell? Because we were offered more money than we could turn down. We had a long talk with our Edward Jones financial advisor at the time and decided it was the right thing to do. After the sale of the store, we bought an RV and traveled around the country with our 5-year-old son.

In 2009, I started to get the itch to get back into business. I looked at starting a new company and, in my research, heard about how great it was to work for the firm Edward Jones. I made some inquiries and decided to start my second career as a financial advisor with Edward Jones. I had been a client of Edward Jones for over 10 years and had been very happy with them. I have now been with Edward Jones since 2009 and couldn't be happier. I get to use my experiences to help guide people in their own quest for where they are now and where they would like to be in the future.

When I started with Edward Jones, I was lucky enough to hire branch office administrator Tracy Lapp. She had been our son's teacher and needed a change; she had been a teacher for 16 years. Obviously being a teacher, mother of two (Mara and Alek) and a wife, she was used to helping people, so working for Edward Jones was a perfect fit.

Together, we try to adhere to the golden rule, treat others as you wish to be treated.

Helping people realize their dreams and helping them save for the future is not work, it is our passion. No client's investment is too big or too small. Call us today and let's have a conversation as to how we may be able to help you.