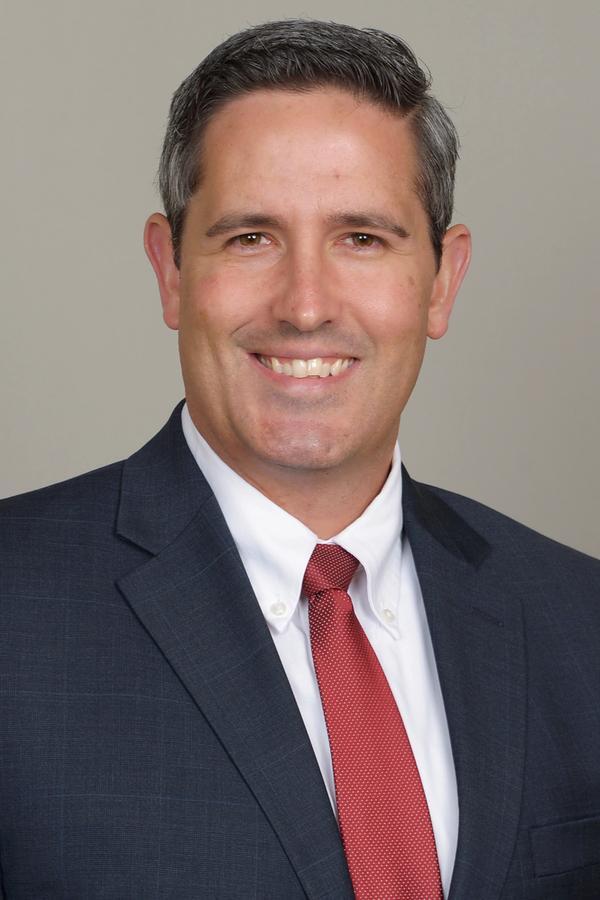 In 2015, I began my Edward Jones career as a financial advisor in Fort Worth. Prior to joining Edward Jones, I served as an aviation officer in the United States Army. I culminated my eight-year career in the Army as a company commander leading 103 personnel trained for worldwide contingency response force operations. Additionally, I led personnel recovery operational and planning analysis for the 25th Infantry Division and led maintenance platoon operations for multiple airframes while serving in Afghanistan. I received my aircraft qualification on the UH-60 Blackhawk. Currently, I am a Major in the Inactive Ready Reserve.

I attended Embry-Riddle Aeronautical University in Daytona Beach, where I received my Bachelor of Science in aerospace engineering with a minor in mathematics. I was a varsity member of the crew team and was active in the ROTC program during my school years. I commissioned as a 2nd Lieutenant in the Army upon graduation.

My wife, Sarah, and I met in Savannah, GA, while she was attending the Savannah College of Art and Design. We married in Savannah in 2012 and moved to Fort Rucker, AL, briefly prior to getting stationed in Oahu, Hawaii. Sarah is originally from Graham, Texas and served as a teacher here locally until our first son joined the family in 2019. A few years later we welcomed our second son in 2022. The two boys, along with our two dogs, make it an active home.

I was born on the island of St. Thomas in the U.S. Virgin Islands and lived on Water Island growing up. Being close to one of our families was a large part of why we have made Fort Worth our permanent home in 2015. While no longer living in the USVI, I maintain a family home there and plan to split time in retirement between Fort Worth and St. Thomas.

Some of my interests and hobbies include world travel, hiking, tennis, wakeboarding, surfing, skiing, snowboarding, biking, aviation and volunteer work through multiple organizations.