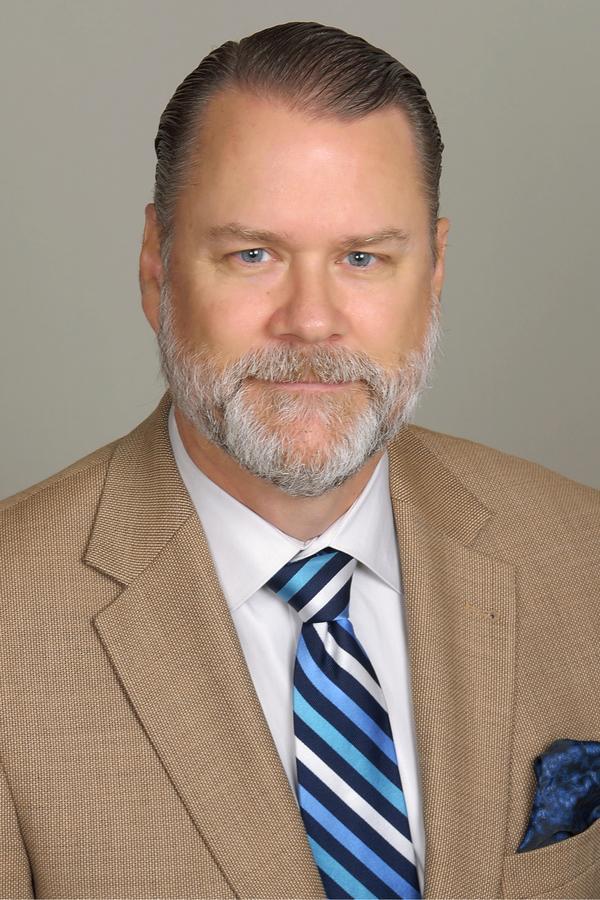 First off, it rhymes with “grouch,” and six other words. It’s French, if you’re wondering. The Fouché brothers landed in Virginia in the 1600s, fleeing religious persecution.

Fast-forward several centuries. I was born at Vandenberg AFB, CA, where Dad was a public affairs officer. We lived all over, including England from 1972 to '77. Dad became a Defense Department spokesman at the Pentagon. He retired to Olympia, WA, and was the mayor for a few years.

I attended Washington and Lee University in Lexington, VA, majoring in journalism and political science and graduating with a gentleman’s B-minus. I was co-editor of the campus newspaper senior year.

I worked as a newspaper editor for 22 years, in Montgomery, AL, Tampa, FL, Atlanta and Dallas. From 2002 to 2008, I was an assistant business editor at the Dallas Morning News, supervising our coverage of investing, banking and personal finance. In 2006, I co-wrote a four-part exposé of DFW-area stockbrokers that was named the best business reporting in Texas by the Associated Press Managing Editors.

I saw the writing on the wall for newspapers and joined Edward Jones in February 2008. I earned my CFP® certification in 2014.

Personally, I live in the little town of Double Oak, Texas. In the back yard, I grow tomatoes, peppers and cantaloupe. I am a published author and an unpublished playwright, and I play competitive soccer in the over-50 league. I am very proud of my two grown daughters, who are contributing members of society.

Professionally, I only work with nice, sensible people who want to follow my advice.

If you’d like to meet with me, you can expect to be interviewed in detail about your finances. I ask a lot of questions, because I want to understand what’s important to you. From there, I use an established process to build strategies personalized for you and your family. Edward Jones and I want to partner with you throughout your lives to help you achieve your goals.