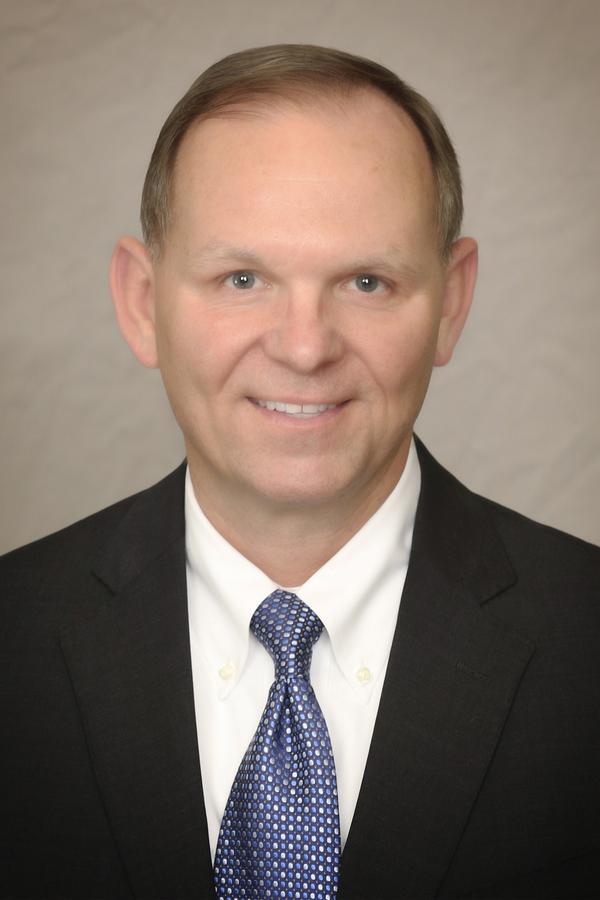 As an Edward Jones financial advisor, I believe it's important to invest my time in understanding what you're working toward before you invest your money. Working closely with you and your CPA, attorney, and other professionals, I can help determine the most appropriate financial strategy for you and your family. I can also help with your retirement savings strategy so you have more options when you retire, regardless of what you decide to do.

I joined Edward Jones as a financial advisor in 2007, opening the first branch office in Pace in 2008. I became a limited partner with Edward Jones in 2018.

Prior to Edward Jones, I served as a Marine Corps Officer and Naval Aviator, retiring after 20 years. During my service I spent time in Santa Rosa and Escambia Counties as a Student Pilot, then later, two tours as a Flight Instructor in both the T-34 and T-6 aircraft.

Earlier, I attended Villanova University and graduated in 1987 with a bachelor's degree in economics. I eventually followed up with a master's degree in management from the University of Maryland.

While on one of my Flight Instructor Tours, I met my future wife. Lisa grew up in Milton and currently teaches first graders in Pace. Together we have two sons and a daughter.

My office is a team approach with Vicky Cox. Vicky is a senior branch office administrator and joined Edward Jones in 2004. Vicky has been with me since our office first opened in 2008. She will be the one that welcomes you to your first appointment, answers most of your administrative questions and becomes your fast friend. Vicky became a limited partner with Edward Jones in 2010.

At Edward Jones, we're focused on you. The firm has thousands of people and advanced technology supporting our office so that we can help you reach your long-term financial goals.