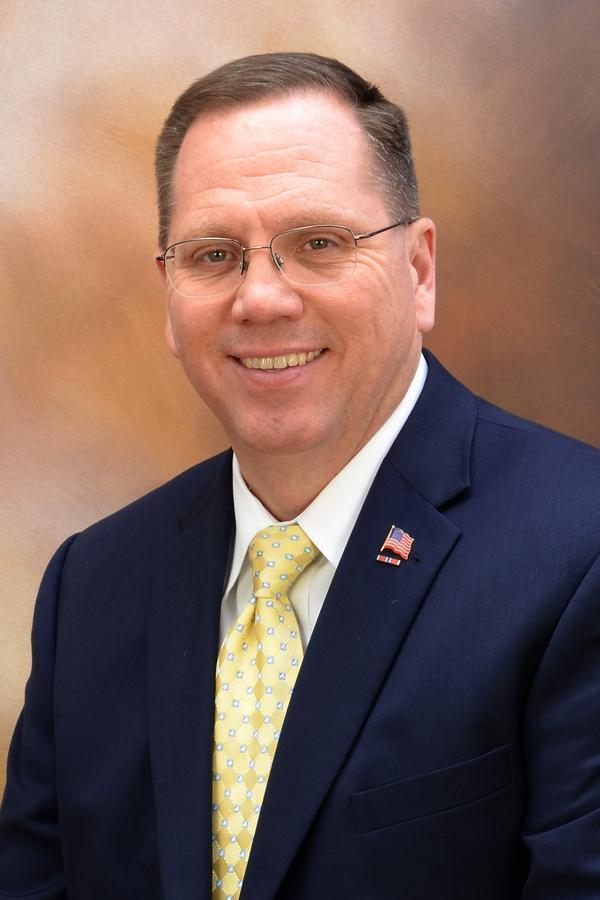 As your Edward Jones branch team, we believe it's important to invest our time in understanding what you're working toward before you invest your money. Working closely with you and your CPA, attorney and other professionals, I can help determine the most appropriate financial strategy for you and your family.

I've served the firm as a growth leader, a member of the region's leadership team, a legacy host for several new financial advisors and field trainer.