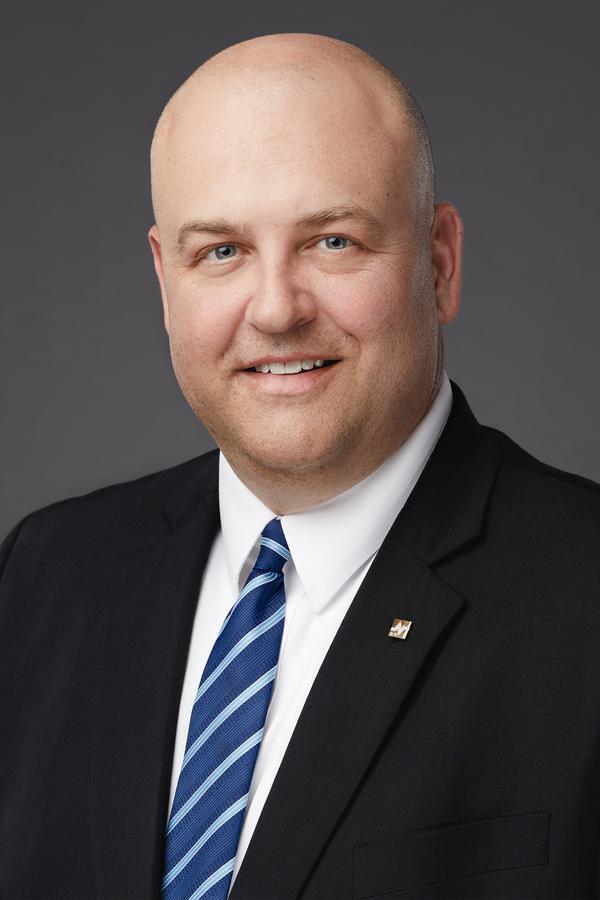 Preparing for retirement is like a cross-country journey. While it may seem like a long distance to cover, it starts with the first step of determining where you are today and where you want to be. Only then can you develop a strategy designed to help you achieve your long-term goals. I can help.

I graduated from Sullivan South High School in 1989.

I attended East Tennessee State University graduating with a Bachelor of Business Administration degree with a concentration in finance.

I also hold the AAMS® Designation. The College for Financial Planning awards the AAMS® designation to individuals who successfully complete a 12-module professional education program, pass a final examination, commit to its code of ethics and agree to pursue continuing education.

My family and I live in Johnson City. My wife, Melissa, is a music teacher in the Johnson City School system. I have a daughter, Lauren, and a son, Reid.

I began my Edward Jones career in 2000 as a financial advisor in Blountville, TN.

My senior branch office administrator, Susan Snapp, and I have worked together since July 2001. Our team is dedicated to providing you with the highest level of service possible.