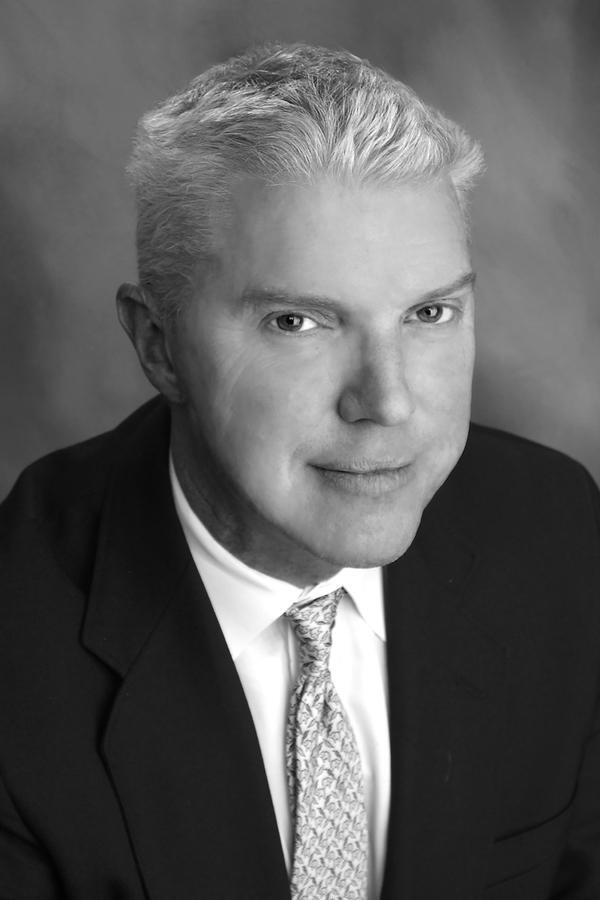 I graduated from Towson University with a bachelor's degree in mass communications. I began my career in broadcasting first working in Laurel, MD at a small AM station, then branching off to do traffic reports in Washington, DC. I then moved on to news and sports, anchoring jobs in Frederick, Richmond, Norfolk and Baltimore before coming to Edward Jones in 2004.

I am a member of the Hampstead Lions Club, Sandy Mount United Methodist Church and the Carroll County Academy of Finance.

I am married to my wife, Tracy, have a 16-year-old daughter, Lottie, a dog named Ollie, two pigs, Earl and Otis, and three chickens. I was born in Baltimore, grew up in Glen Burnie, and live in Finksburg, MD.