Edwardjones.com has a new look

You may notice that edwardjones.com looks and feels a bit different. We've updated our website layout and some functionality to provide you with the best experience as you navigate the site. 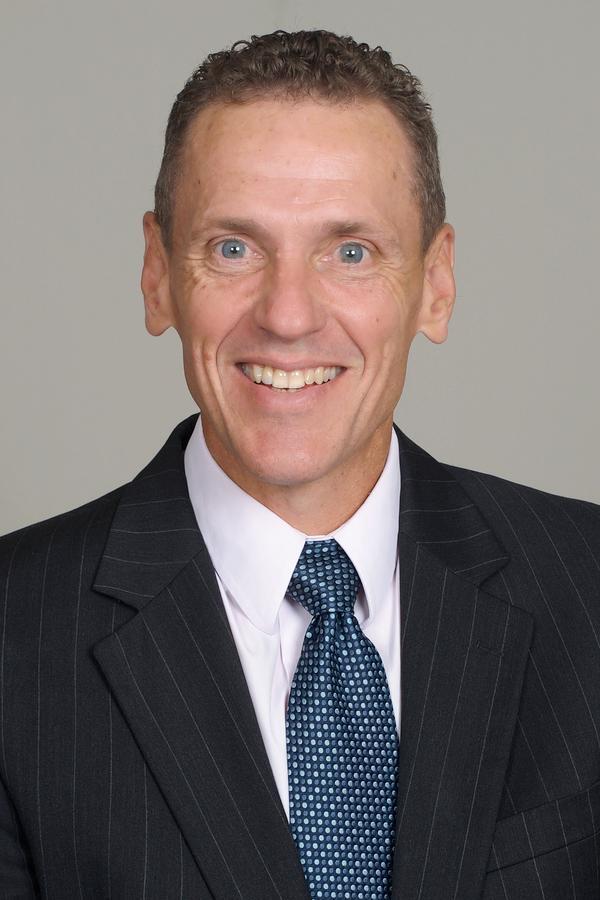 I attended Texas A&M University and graduated with a bachelor's degree in political science. I served 20 years in the United States Marine Corps and retired at the rank of major.

I am married to Stacy Segers, a native of Rosenberg, and we have two boys, Camden and Dylan.