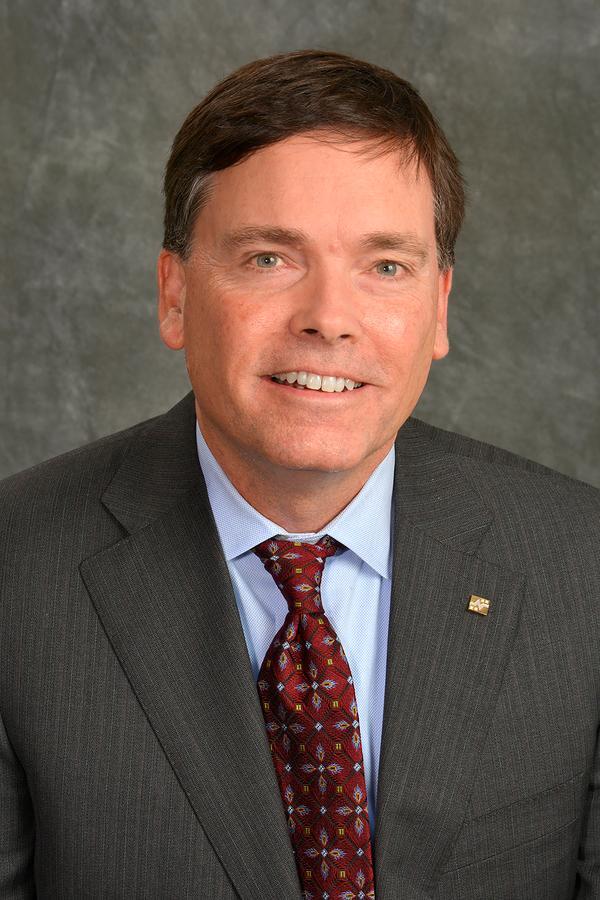 Throughout my Edward Jones career, I have served the firm in numerous ways, including as a new financial support specialist, performance leader and regional leader. I have qualified for 26 Managing Partner's Conferences, an annual event that recognizes the top 400 of the firm's more than 18,000 financial advisors.

I served as a regional leader for 11 years for an area that encompassed Rockingham, Guilford, Alamance, Yadkin, Forsyth and Moore counties in North Carolina. In 2010, was named a principal with the firm.

In 2016, Barron's ranked me as one of the top financial advisors in the U.S.

As graduate of Guilford College in Greensboro, N.C., I earned a bachelor's degree in accounting and hold the AAMS® professional designation.