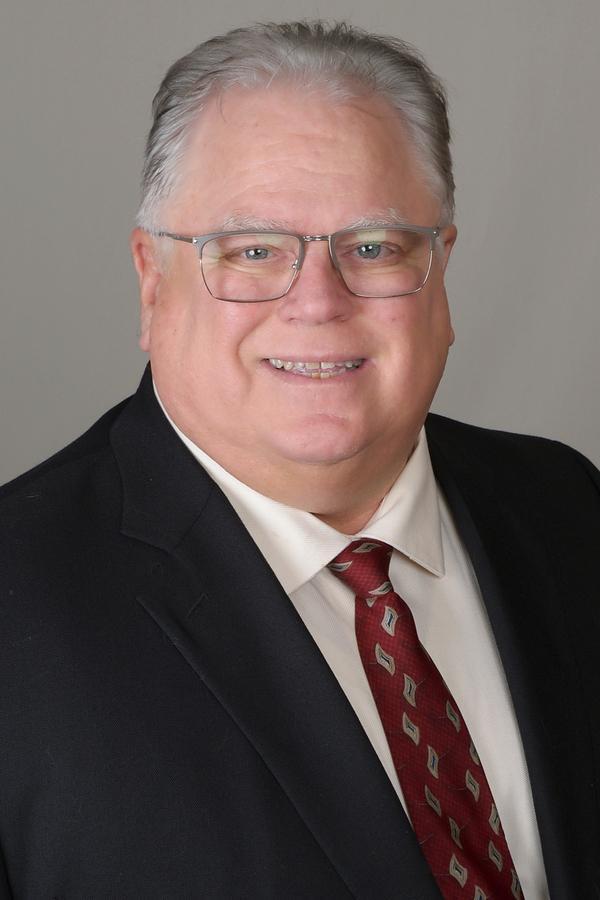 I am a financial advisor with Edward Jones in my adopted hometown of Georgetown, TX. I am also a member of the Air Force Association, Society of American Military Engineers and Red Horse Association.

Born in Mobile, AL, I moved around the world as a military dependent, settling in Omaha, NE, where I graduated from Bryan High School in 1975. I completed a Bachelor of Science degree in industrial engineering from the University of Nebraska at Omaha in 1979 and a master's in aeronautical science from Embry-Riddle Aeronautical University in 1989. I earned the AAMS® (Accredited Asset Management Specialist™) designation through the College for Financial Planning. I hold Series 7, Series 63, Series 66 Securities registrations and life, health, annuities and long-term care insurance.

The College for Financial Planning awards the AAMS® designation to individuals who successfully complete a 12-module professional education program, pass a final examination, commit to its code of ethics and agree to pursue continuing education.

I was commissioned into the U.S. Air Force as a 2nd lieutenant in May 1980, serving in the civil engineer and squadron commander career fields, retiring as a lieutenant colonel in July 2000.

After retiring from the Air Force, I joined Dell, working in product group and professional services. While at Dell, I earned my Sigma Six Green Belt Certification.

In 1994, I married my best friend, Karen, who hails from Newark, NJ. We live in Georgetown.