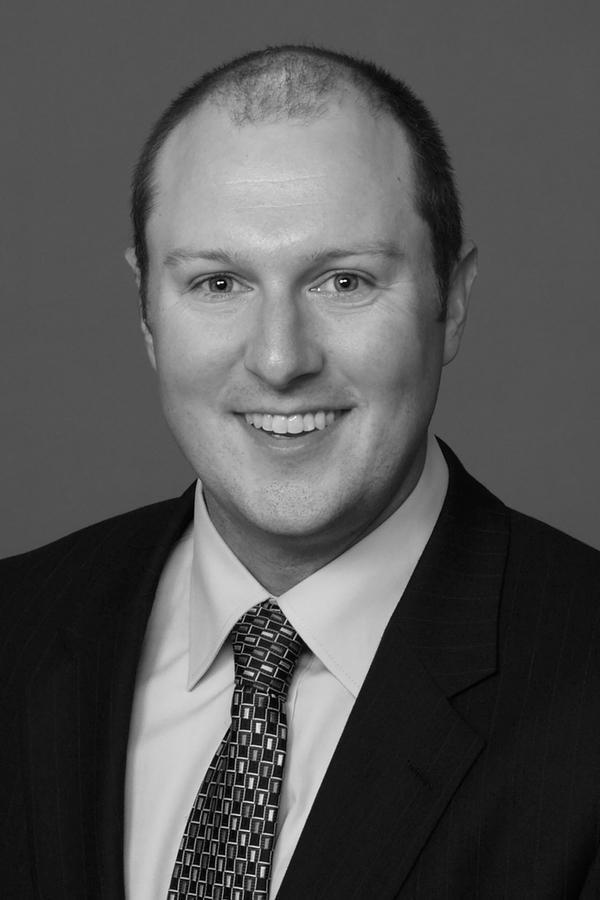 I began my career as an Edward Jones financial advisor upon my college graduation in 2003. After serving clients in San Antonio for seven years, my family relocated to La Vernia and my office soon followed in 2011. Originally from China Spring, TX, my family and I were looking for a similar small town community in south Texas to serve and call home. I became a limited partner with Edward Jones in 2015 and have served in numerous leadership roles throughout my career. Outside of the office, I enjoy traveling with my family, hunting and collecting arrowheads.

After a 4-year collegiate football career, I earned a bachelor’s degree in economics from Hardin Simmons University in Abilene. In addition, I received the AAMS® professional designation in 2010. My wife, Kellee, and I married in 2003 and have two daughters, Jenna and Millee.

I am an active member at the First Baptist Church of La Vernia and have served my community as the president of the Greater La Vernia Chamber of Commerce from 2017-2019.

At Edward Jones, we're focused on you. We provide the investments, services and tools you need to work toward your financial future.