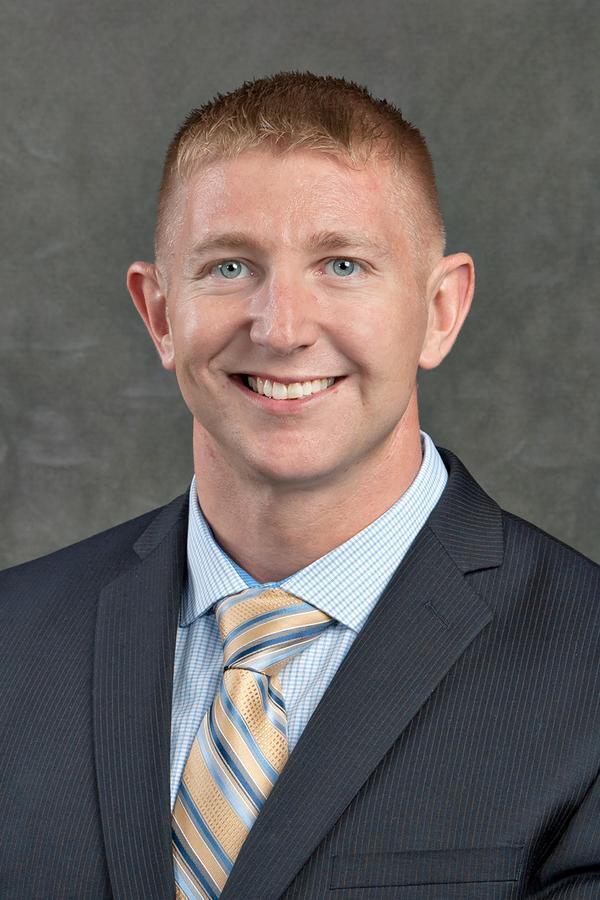 I was born and raised in Lima, OH, where I was the youngest of three. My Grandpa and Dad were farmers, so I spent most of my summers helping them around the farm. Growing up, I enjoyed playing football, basketball and wrestling. Realizing the NFL wasn't in my future, I joined the Army National Guard during my senior year which gave me the opportunity to go to college while serving in the military. I went to college at Bowling Green State University where I studied exercise science. I earned the Certified Strength and Conditioning Specialist (CSCS) certification and worked as a strength and conditioning coach for the Bowling Green State University football team.

Altogether, I spent 12 years in the Army National Guard as an infantryman. I spent my first eight years enlisted working my way up to the rank of Staff Sergeant before being selected to go to Officer Candidate School. At OCS, besides becoming an Army Officer, I met my beautiful wife, Michelle, who was also going through the course. During my time in the Army, I was deployed to Kosovo, New Orleans in support of Hurricane Katrina, Iraq and Afghanistan. After Michelle and I got married in 2011, her active duty Army career took us to Ft. Lewis, WA, Ft. Jackson, SC, and finally Ft. Bliss where we decided to make El Paso our home.

In 2013, knowing that my Army career was coming to an end, I decided to go back to school. I have had a passion for investing since high school and I knew that a career as a financial advisor would be a great way to help people. I was fortunate to get hired by Edward Jones and I have been building my business here in El Paso since 2015.

Michelle and I have one son, Zach, who will be turning 7 in May. Besides spending time with my family, I am active with the East El Paso Rotary Club and am serving as the club president. I enjoy watching football, lifting weights, hiking and reading about history and economics.