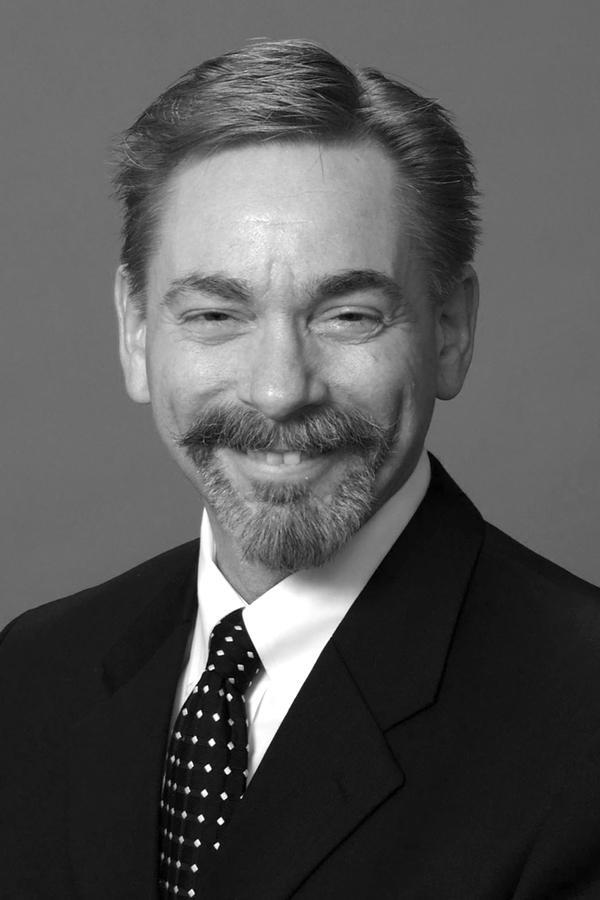 I was born in Michigan where I grew up with a fascination for history and horses. After high school I went to Michigan State University, joining the rodeo team in the roping and bronco riding. For a period of time, I lived in central Florida making a living “day working” cattle during the week then “rodeoing” on weekends before a back injury prevailed upon me to finish college. With an eye on a career in the “business” of rodeo, I returned to MSU and graduated in 1981 with a degree in agriculture. Moving to Nashville, I took a job with Longhorn Rodeo Company, where I learned the sports marketing trade.

In 1983, I formed my own independent company and began freelance rodeo sports events. For most of next 20 years, I made my living in the world of professional rodeo, rising to the top of my field in marketing/producing some of the nation’s largest “indoor” PRCA rodeos (mostly w/ Harper & Morgan Rodeo Co.) and televised PBR Bull Ridings.

My work in professional rodeo and as a horseman provided me other opportunities, including as a skilled background extra and stunt worker in movies, documentaries, TV and live performances including the National Finals Rodeo, as well as writing for industry magazines and newspapers.

It was during this time my long dormant interest in military history was reawakened and led me into artifact collecting and historical research. With three books and dozens of published articles, I have written extensively about 19th century American history & horse culture; military/civilian riding saddles; horse equipment; leather production; British military saddlery and the American saddle making industry.

In 2001, I dramatically “traded horses” when I was hired as a financial advisor by Edward Jones. Recognizing my abilities, the firm gave me additional leadership and training positions including as Chairman of MS’s Grass Roots Legislative Task Force. Today, I live in South MS with my wife, Heather, and our “sundry” collection of animal friends.