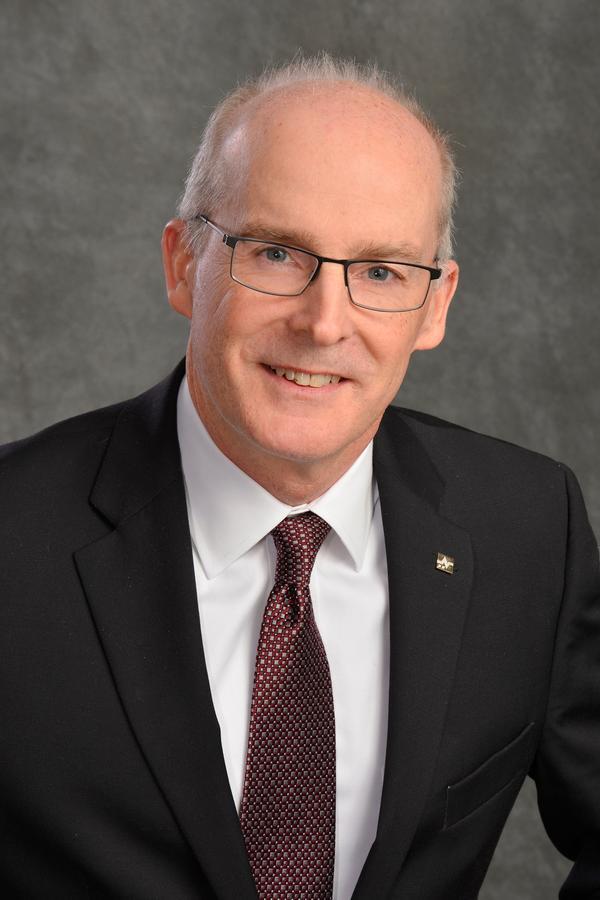 I began my career as an Edward Jones financial advisor in 2003, opening a branch office and building a successful business in Barrington, R.I.

Since joining Edward Jones, I have been actively involved in helping my fellow financial advisors and volunteering in a number of ways, including serving as a field trainer, mentor, recruiting leader and performance leader for the region. I also participated in the firm's Goodknight Program by inviting three other financial advisors to help better serve clients. I became a limited partner with Edward Jones in 2007.

In 2016, I was asked to serve as regional leader, and today I am responsible for leading more than 70 financial advisors in Rhode Island, eastern Massachusetts and eastern Connecticut. I earned a bachelor's degree in business administration from Bucknell University.

Before joining Edward Jones, I worked as a wealth management advisor for Merrill Lynch and as a sales program manager for Johnson & Johnson.

I have actively served my community as a member of the Board of Management of the Bayside YMCA and the Warren Barrington Rotary.