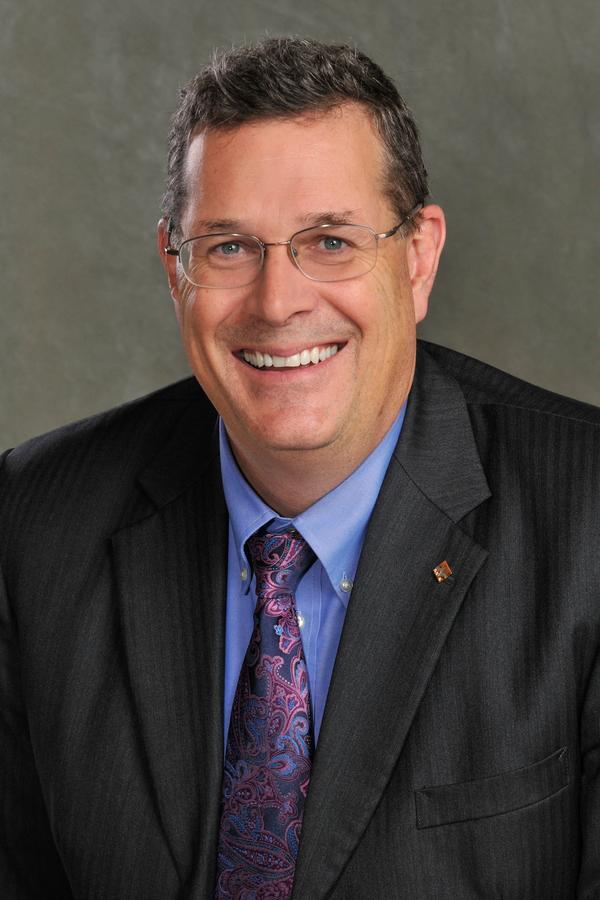 As an Edward Jones financial advisor, I believe it’s important to invest my time in understanding what you’re working toward before you invest your money. Working closely with you and your CPA, attorney and other professionals, I can help determine the most appropriate financial strategy for you and your family. I can also help with your retirement savings strategy so you have more options when you retire, regardless of what you decide to do.

I joined Edward Jones as a financial advisor in 1998, opening the firm's second branch office in Pensacola. I became a limited partner with Edward Jones in 2003.

I attended the United States Air Force Academy and graduated in 1993 with a bachelor's degree in history. I earned a master's of science degree in management information systems from Bowie State in 1998. In addition, I received the CFP® professional designation in 2013 and the CRPC® in 2016.

At Edward Jones, we're focused on you. The firm has thousands of people and advanced technology supporting our office so that we can help you reach your long-term financial goals.