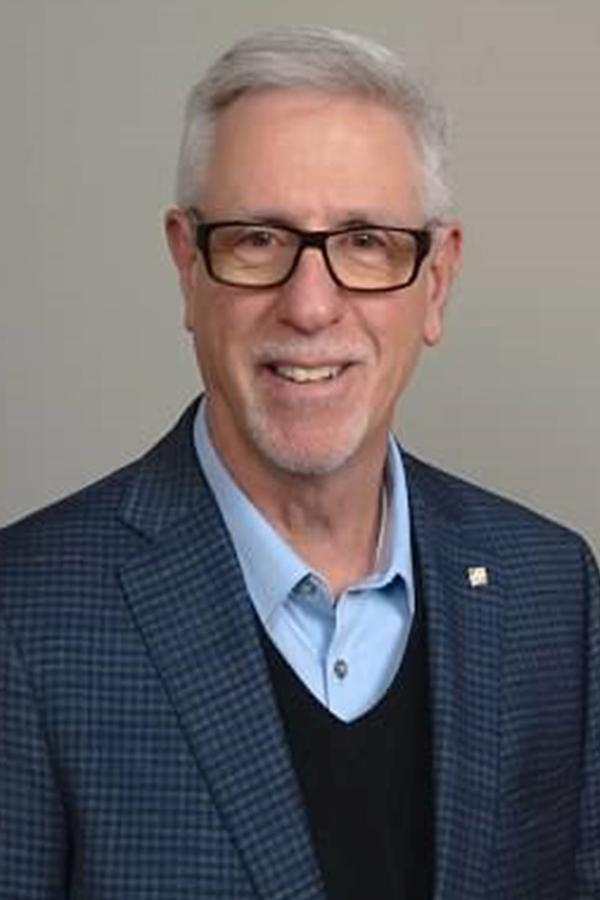 I work to help select investors and their families faced with the challenges of wealth to live comfortably, create a meaningful legacy and overcome complexity.

A 20-plus-year veteran of financial services, I joined Edward Jones as a financial advisor in 2000, opening a branch in North Canton, Ohio the following year. I was named limited partner with the firm in 2007, a regional leader in 2010 and was general partner with the firm from 2013-2018 while maintaining my private practice. I hold the Accredited Asset Management Specialist™ professional designation.

A native of Canton, OH I have called many places all over the world home while serving in the Air Force and Air Force Reserves until I retired in 2002 after 23 years of service. I also worked both here in Ohio and Arizona for the United States Postal Service for 17 years, starting as a letter carrier and then moving into management. My wife, Carol, and I live in North Canton and have been blessed with seven children, 12 grandchildren and an energetic Bernadoodle named Sir Bentley.

I have always been committed to the community and hold a strong passion for volunteerism. I serve with North Canton Meals on Wheels as well as Stark State College of Business Management and Marketing Advisory Board. I have served on the Greater North Canton Area Chamber of Commerce's board of directors and the Unique Club of Stark County's board of trustees, as a classroom volunteer for Junior Achievement and have held several volunteer positions with Little Flower Catholic Church. I am currently serving on the board at Congress Lake Club, which is like a second home to me. My father worked there for 40 years and my first two jobs were locker room "boy" and caddy. My father was proud that I went from locker room to board room during his lifetime.