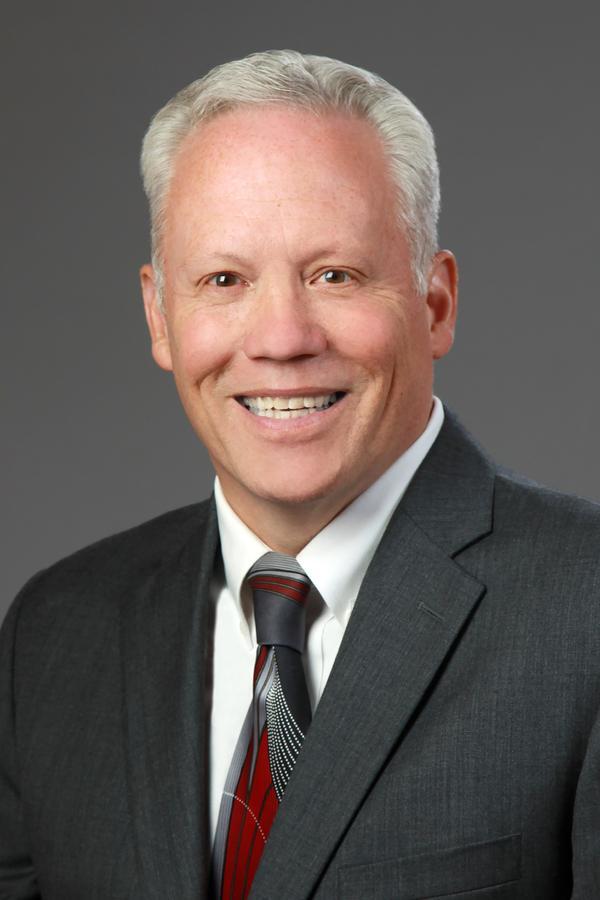 In 2008, I began my career as an Edward Jones financial advisor, opening an office in Oro Valley, AZ. I became a limited partner in 2015. In my Edward Jones career, I have helped my colleagues by volunteering in a number of roles, including serving as a mentor, level leader, developing leadership presence instructor and former region key leader.

Joining me is my senior branch office administrator of 12 years, Barbara Jensen. A native of Tucson, AZ, Barbara is completely dedicated to providing clients with the highest level of customer service possible.

I moved to Oro Valley after retiring from the United States Air Force in 2007 in the rank of lieutenant colonel. I had the opportunity to be stationed in California, Oklahoma, Texas, North Dakota, Hawaii and Florida.

I am a native of Kingston, PA and graduated in 1984 from the Air Force Reserve Officer Training Course at Wilkes College in Wilkes-Barre, PA, with a bachelor’s degree in business administration. I also hold a master’s degree from Webster University in management.

During my Air Force career, I served as a KC-135 navigator, instructor and evaluator. In addition, I was the Pacific Air Force’s chief of political military affairs for China, New Zealand and Australia. I also served as chief, undergraduate flying training. I culminated my military career as deputy information operations division chief, U.S. Central Command Headquarters.

As a current member of SaddleBrooke Rotary, I served as president from July 1, 2015 to June 30, 2016. In addition to Rotary International, I volunteered on the board of directors of IMPACT of Southern Arizona and as the junior head coach for the Coronado Little League.

I am blessed with three sons Christian, Colin and Aaron. They all reside in the Tucson area.

Barbara and I are completely dedicated to ensuring our clients are comfortable working with us. An ideal experience is our #1 priority!