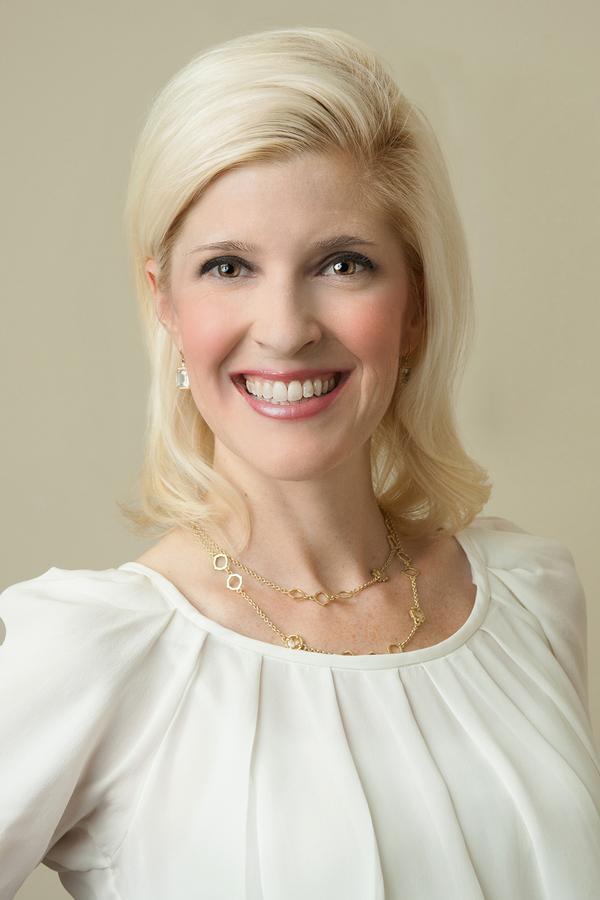 In 2000, I began working with Edward Jones as a financial advisor serving clients in The Woodlands and surrounding areas.

A native of Illinois, I earned a bachelor's degree in health administration from Indiana University in Bloomington and an MBA and Master of Health Administration from Saint Louis University. In addition, I hold the CFP®, ChFC® and AAMS® professional designations.

I have qualified for eleven Managing Partner's Conferences, an honor reserved for 400 of the firm's 18,500-plus financial advisors. I have qualified to attend the Drucker Conference six times since it began in 2010. This achievement recognizes and celebrates Edward Jones' most successful branch teams. In 2015, I was invited to represent Edward Jones as a speaker at the conference. I have been honored to attend eight Barron's Top 100 Women Advisor Summits which promotes best practices in the industry and the value of advice to the investing public.

In 2012, I was awarded Registered Rep.'s 32nd annual Rep.'s Altruism Award: "Advisors With Heart." Each year, this national magazine honors 10 veteran financial advisors who are active in charitable giving and mentoring. I was chosen based on my passion and depth of commitment to inspiring hope in young women in Guatemala. I lead mission teams that have aided an orphanage in Guatemala called Casa Aleluya for the past 17 years and I serve on their international board. I'm active in my church and serve on the finance committee of The Woodlands United Methodist Church, which has over 14,000 members.

In 2013, I won the coveted "Global Community Impact Award" through the Invest in Others Foundation and Investment News Magazine. The award recognizes financial advisors throughout the country who give of their time, talent and money to others in need.

I am happily married to my college sweetheart, Michael. We are blessed to have three children: Connor, 15, Gracie, 12, and Evan, 8.