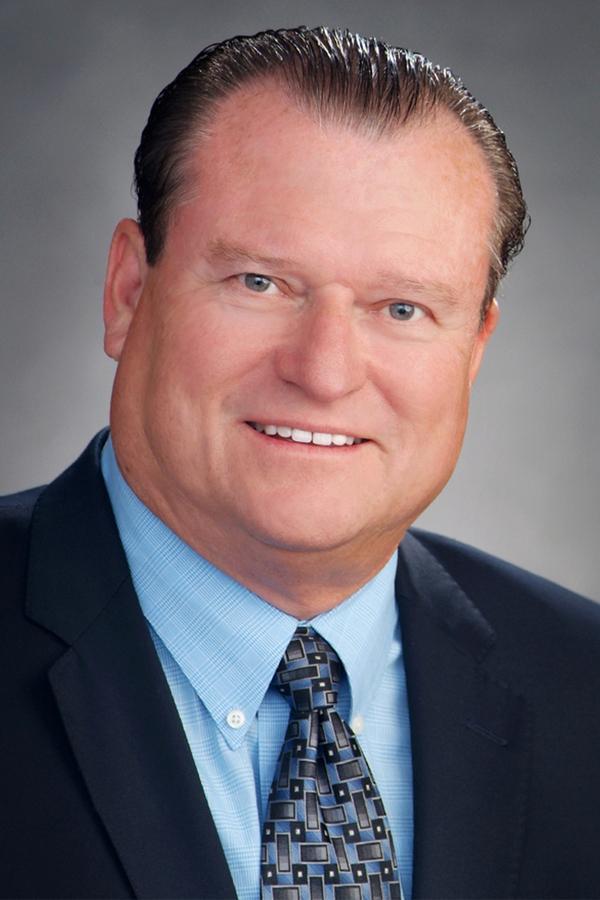 My Edward Jones career began in 1997 as a financial advisor in Roseville, CA. Today, Edward Jones serves the Roseville/Granite Bay communities from 12 convenient locations. I became a limited partner with Edward Jones in 2003.

A graduate of Azusa Pacific University, I hold a BA degree in business administration and an MBA from Pepperdine University. In addition, I received the AAMS® professional designation from the College for Financial Planning in 2008.

I am a member of the Edward Jones Grassroots Task Force and California co-chair. The task force is dedicated to making the voice of the individual investor heard on Capitol Hill. Established in 1985, the Grassroots Task Force is the securities industries' only volunteer advocacy organization.

The task force is comprised of financial advisors and branch office administrators from all 50 states. Its representatives serve as a constituent resource for elected officials and staff to ensure they are well-informed on legislative issues impacting individual investors.

I also serve as the Investment Committee Chair of the North American Baptist Conference. The Committee has oversight of Board Designated Funds and the retirement plans for the U.S. and Canada.