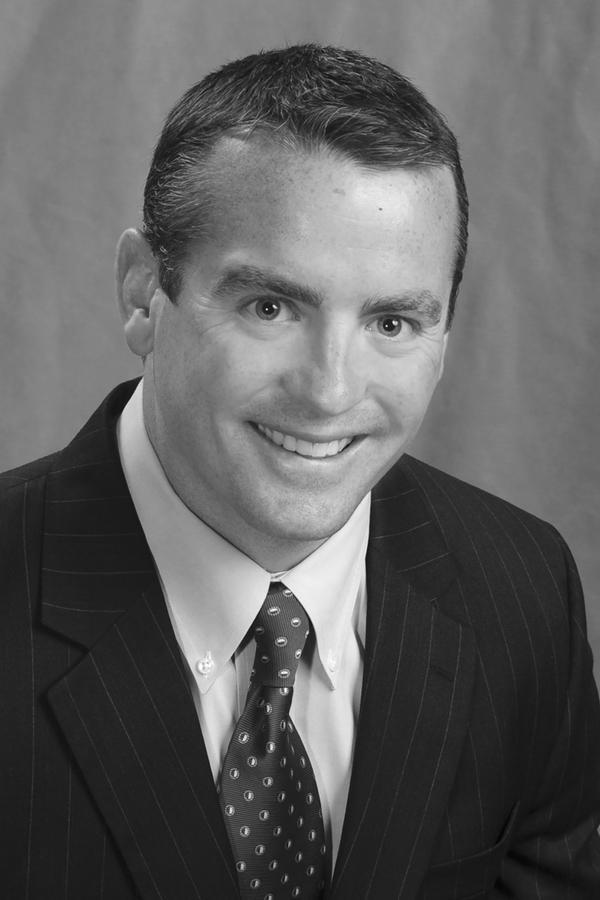 In 2010, I began my career with Edward Jones. Prior to becoming a financial advisor with Edward Jones, I was an associate admissions director and football coach at Chaminade College Preparatory School in St. Louis.

My wife, Debbie, and I have three daughters, Ashley, Madelyn and Mackenzie and a son, Jack. We have lived in Dardenne Prairie since 2006 and are both very active in the community

I have served on the advisory board of the YMCA O'Fallon since 2013 and have served four years active duty in the United States Marine Corps, leaving active duty service in 2003.

I hold a bachelor of science degree in public policy from the University of Missouri Saint Louis, having graduated in 2006.

My outside interests include spending time with my family, running, working out and taking in the St. Louis sports scene.