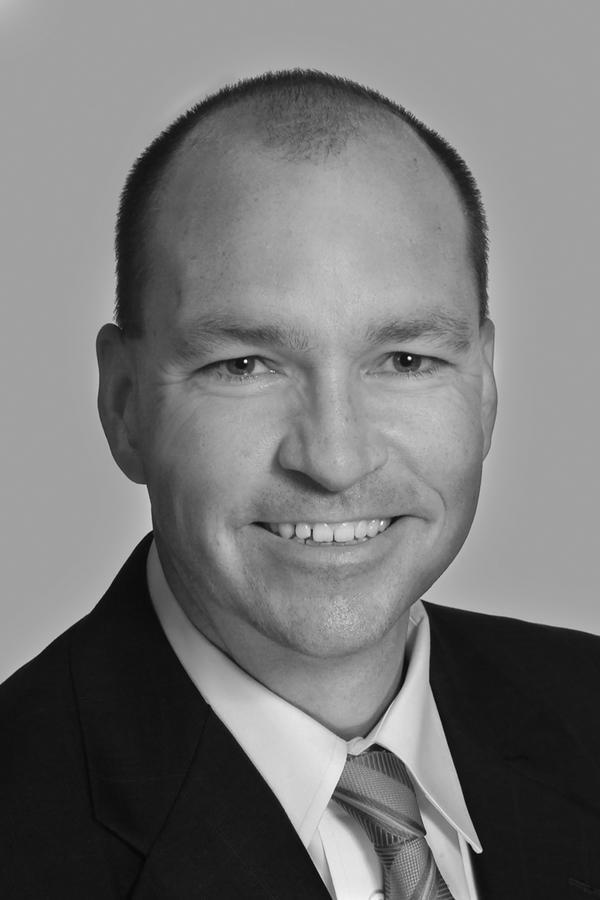 In 1993, I became an Edward Jones financial advisor and opened a branch office in Winchester, VA, where I continue to serve individual investors today. Since joining the firm, I have served by volunteering in a multitude of capacities, including as a visiting veteran, a growth leader, a productivity leader, a field mentor and a trainer. As my business has grown, I have brought in six new financial advisors to help me better serve clients. In addition, I have attended the Managing Partner’s Conference, an honor reserved for the top 300 of the firm’s financial advisors, 13 times.

In 2006, I was invited to become a regional leader. In that role, I supported and guided 80 financial advisors located throughout northern Virginia and the eastern panhandle of West Virginia. I was named a principal with the firm in 2009. In 2012, I assumed the role of senior regional leader.

I am a native of Naperville, IL, and attended Illinois State University in Bloomington-Normal. Presently, I am a member of the Rotary Club of Winchester and previously, I served on the Powhatan School Board of Trustees. I am also a cofounder and past president of the Winchester-Frederick County Habitat for Humanity, which has constructed more than 44 homes. I serve as president of Catch and Unleash productions, a 501(c)3 faith based concert ministry.