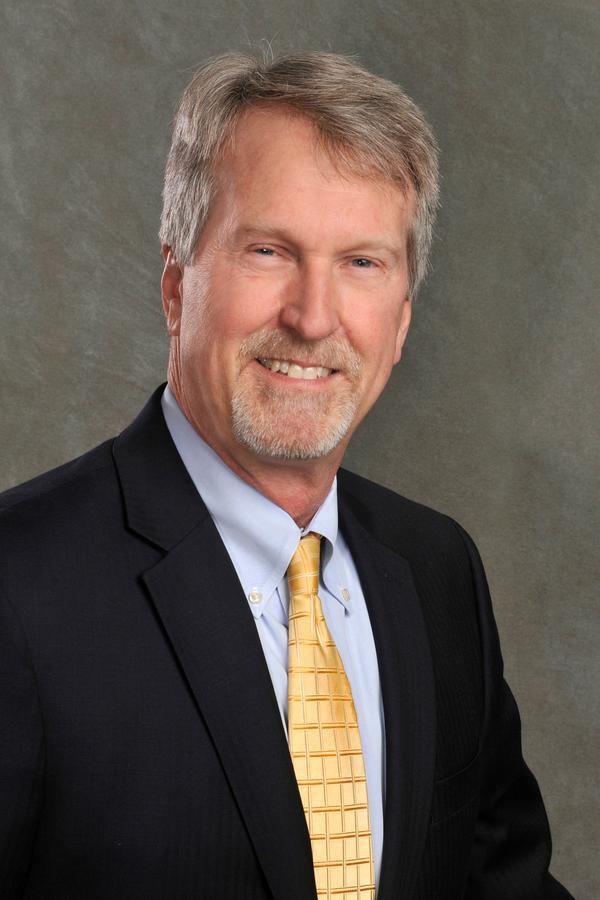 I began my career as a financial advisor in 2019 in Kimberling City. After over a decade with a major pharmaceutical company, I was able to take early retirement in 2017. My brief year of retirement allowed me to spend extra time with my dad who had been suffering from Alzheimer's dementia for the past few years. During this time, I began some soul searching about the next chapter in my life. My wife, Felicia, and I were recent empty nesters and, after 15 years in the St. Louis area, we both wanted to move back to a small town.

I'm a native of Licking, MO. Felicia was also raised in rural Missouri and spent much of her youth vacationing on Table Rock Lake. I began talking to a friend who was an Edward Jones financial advisor and realized that I valued what Edward Jones stood for. The opportunity to move to Kimberling City presented itself, and we were thrilled. We have always dreamed of living on the lake; Edward Jones was the catalyst to that dream.

We have four daughters, Jill, Leanne, Maddie and Peyton. My wife is a nurse with the Stone County Health Department. I volunteer with Loaves and Fishes and am a member of the Elks and the Chamber of Commerce. Edward Jones is a primary supporter of the Alzheimer's Association which has special meaning to me because of my dad. Sadly, he lost his battle last year. We participate in the annual Walks to End Alzheimer's to raise money and awareness and hopefully, someday a cure.

Being able to serve others is important to me. My goal is to add value to the financial life of each of my clients. I start every conversation by listening to you, to ensure I understand what is most important to you. I then work through our established process to help you define your goals and partner with you to keep you on track over the long term.

My Branch Office Administrator, Tiffany, and I work together to give you the highest level of personal service. Give us a call or stop by the branch to discuss what is most important to you.