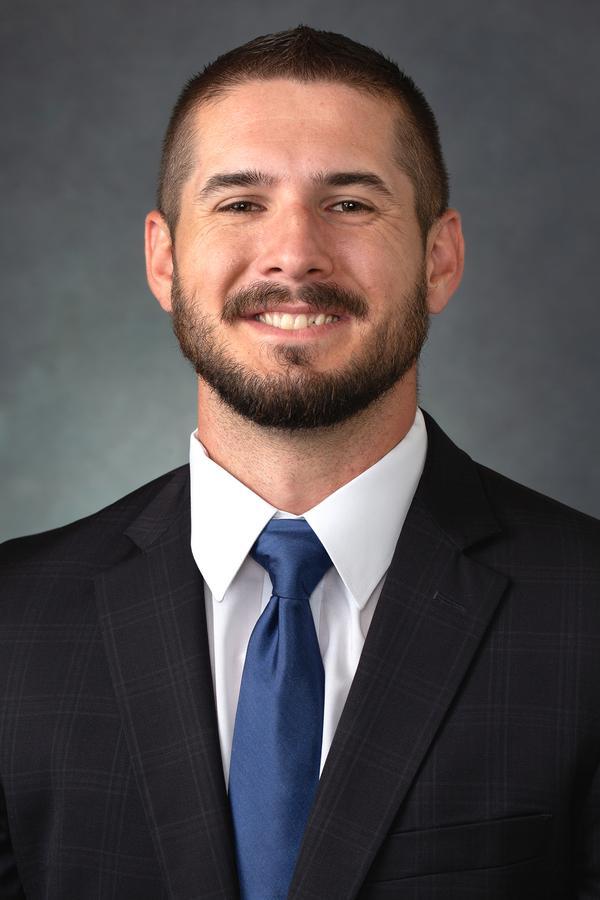 I grew up in a small Southeastern New Mexico town called Carlsbad, I am a US Army Veteran, and I have two wonderful children that God has blessed me with.

When I was seven years old, I was into riding steers, singing George Straight tunes, John Wayne movies and anything Army. Bull riding didn't carry my interest for very long because arena dirt, which isn't all dirt, doesn't taste good after a two-second ride on a one-ton animal.

In high school, I was interested in fast cars, quarter miles and hard work. The summer after I turned 16, I thought I was going to be sleeping in until noon, tanning by the pool and cruising the drag. Instead, I was greeted at 6am with a phone call from my father to show up at his office with steel toe boots and jeans because I was going to be sweeping the shop and paving roads. I became obsessed with putting in the work and getting compensated for the work I put in.

In college I took on an accounting degree and midway through, I decided that I would join the US Army reserves as well in the pursuit of a commission. I was following through on a calling I felt as a child to serve in the Army. Upon enlistment, I chose to be an equipment operator where I was trained to use a hydraulic excavator, back-hoe loader and 50-ton crane. A few years later, I obtained my accounting degree and my commission. I served as an engineer officer in the New Mexico Army National Guard.

I have, quite honestly, never met a stranger, and service to others has been my passion, whether it was making others laugh at my own expense as a child, paving roads as a teenager or serving our great nation as an adult. To that end, it is my pleasure to continue to serve others as a financial advisor here at Edward Jones. I am blessed to help families navigate their financial goals.