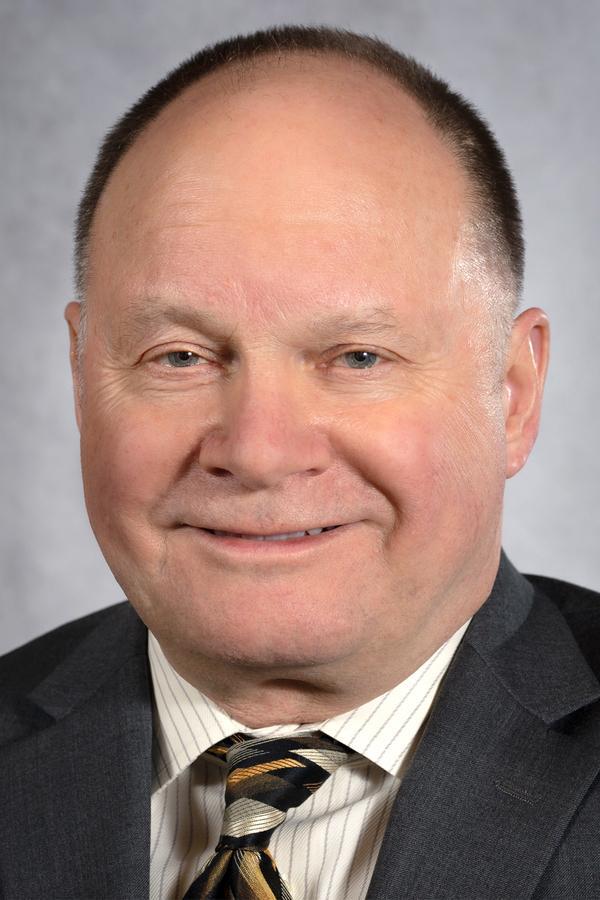 My philosophy is that success begins when you get up early and cultivate respectful relationships. As a child, I observed my father getting up early and fostering relationships in his banking career. I aspire to follow in his footsteps and rise most mornings around 5:30 and ride my bike across the river to work and back in all kinds of weather.

When I was 11 years old, my first job was delivering "The Oregonian" on my bike. More than just earning a little pocket change, this job taught me that I thrive delivering people what they want and making friends in my community.

My mother instilled in me the importance of putting others first, which has proven to be rewarding. Inspired by her, I have served as president and secretary of both the West Salem Business Association and the Kiwanis Club of West Salem as well as on other board positions for other organizations mostly benefitting kids.

I met my future wife, Candyce, on a Fourth of July barge excursion which had staged a brass band playing the patriotic tunes of John Philip Sousa on the Willamette River in Portland. Less than a year later, we were married in Cozumel, Mexico and have since raised two intelligent and successful daughters.

I graduated with a Bachelor of Arts in economics from the University of Oregon and have attained the CFP® designation from The Certified Financial Planner Board of Standards.

I began working with Edward Jones in 1993 and opened a branch office in West Salem, which I maintain to this day. My branch office administrator, Linda, is dedicated to providing you with the highest level of service possible.

My focus is to understand what is important to you and empower you to plan your best life. I use an established process to identify specific goals, develop strategies and partner with you to achieve them.