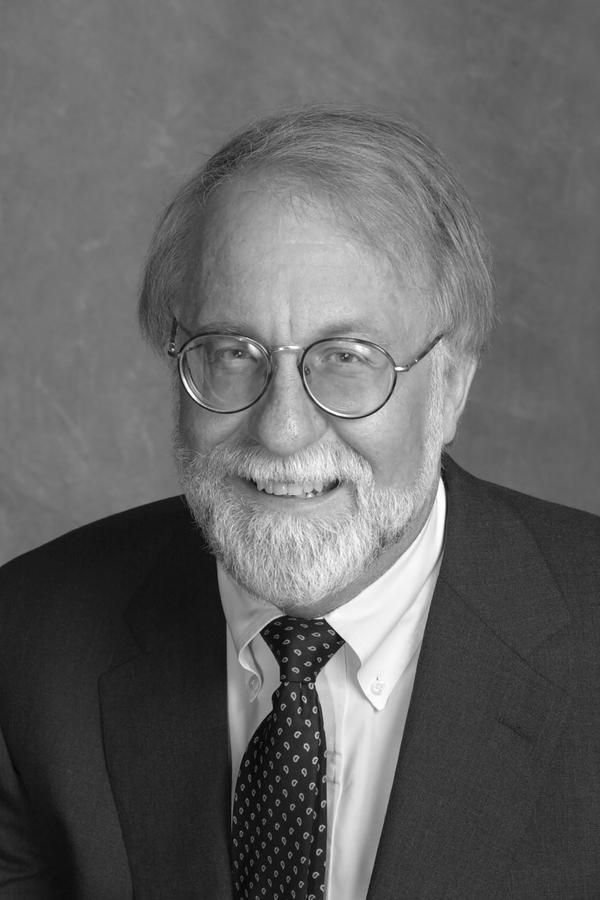 In 2005, I joined Edward Jones as a financial advisor and became a limited partner in 2010.

I earned a BSBA from the University of Missouri - Columbia with majors in both economics and finance. I earned two master's from the College for Financial Planning, one in personal financial planning and one in financial analysis, and two master's from Washington University School of Law, one in legal studies and one in tax law. Furthermore, I received the following professional certifications: CFP®, ChFC® and AAMS™.

My wife, Janet, and I have been married for over 37 years. Janet is the assistant to the chief field officer for the Fellowship of Christian Athletes. My oldest son, Will, is an engineer and vice president, national markets, for National TAB. My youngest son, Brian, is employed by National TAB and is pursuing his master's.

Rachelle Clemens, senior branch office administrator, has worked for Edward Jones for 20 years. She earned a BSBA from Baker University, is a limited partner with the firm and is active in the community. Rachelle and her husband, Brad, have been married for 33 years. Brad is a self-employed excavator with Clemens Construction and Triple C Underground. Their son, Nick, his wife, Raegan, and son, Dean, live in Odessa, MO, and he is a project manager/estimator for Triad, Inc. Their daughter, Cara, her husband, Tristan, and daughter, Everly, live in Odessa, MO, and she is a homemaker, as her husband is currently deployed with the United States Army.