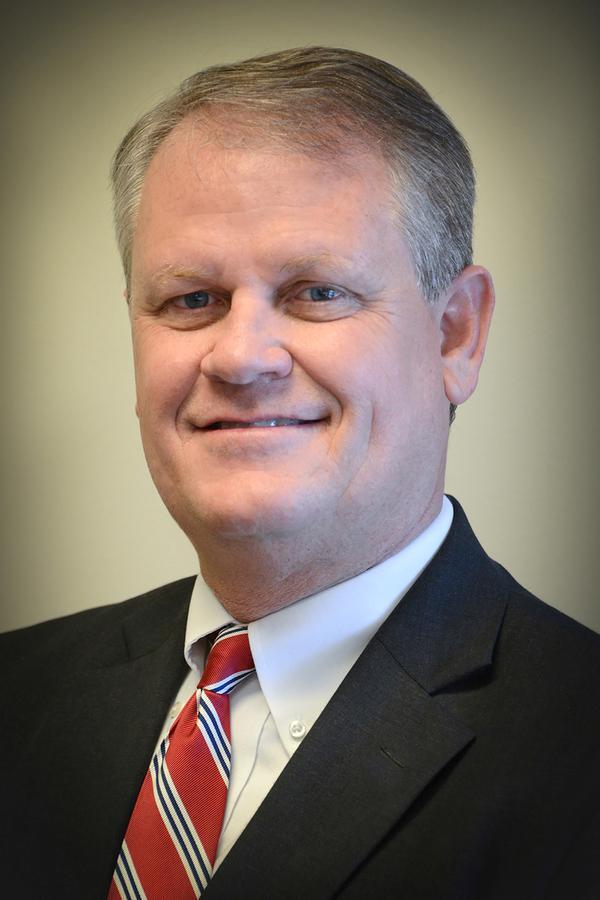 I, Donald (Don) M. Adkins, am from Rocky Mount, N.C., and attended the former Enfield Academy High School where I graduated in 1983. I enrolled in East Carolina University in 1984 and completed a B.S degree in business with a concentration in finance in 1987.

I have been a co-owner of a real estate company, Winterkins, LLC, since 2006. I am also an active member of the Rocky Mount Chamber of Commerce and RMAAR (Rocky Mount Area Association of Realtors). I have served on the board of the Halifax Mutual Insurance Co. since 2012 to present.

I am active in my community as a member of the former Falls Road Baptist Church of Rocky Mount since 2004; serving as school board member for the church from 2004-2011; as an ordained deacon since 2009; as a church school athletic director from 2009-2011; and as church school chairman for the years of 2010 and 2011. The church reformed as Crossroads Baptist Church of Rocky Mount in 2012. I presently serve the church as chairman of their finance committee and continue to serve as a deacon.

I officiated high school basketball from 1990-2008 as a certified NCHSAA basketball official.

My wife, Kendree, and I have been married since 1995. We have two college aged daughters, Anna and Alaina. Our family resides on my family's farm outside of Rocky Mount.