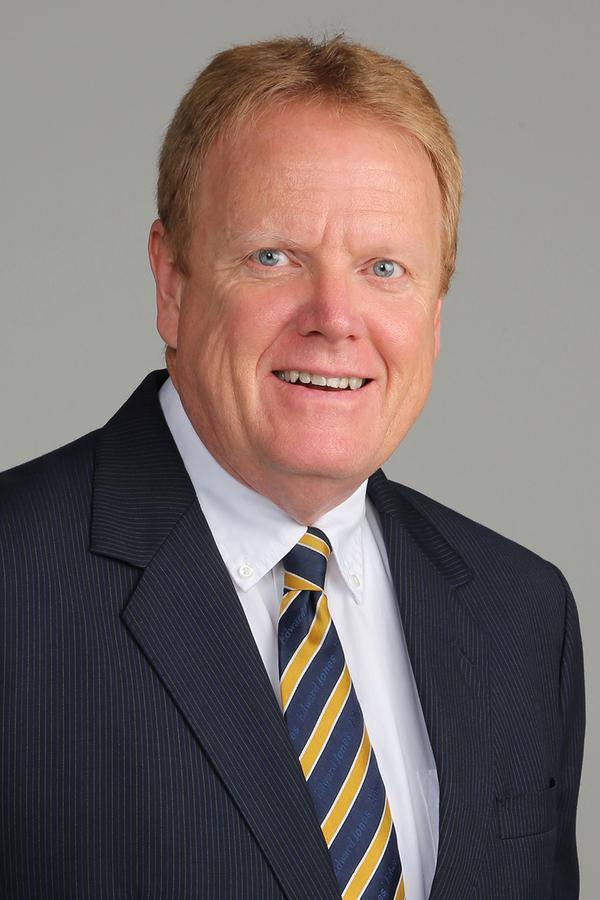 While growing up on the century old family farm in NW Illinois, I learned the value of hard work and saving for a rainy day. My Branch Office Administrator, Deborah Hampe, and I partner together to serve our clients. I work with clients and their CPAs and attorneys, using an established process to build personalized strategies to reach their financial goals and partner together throughout their lives to stay on track.

I began with Edward Jones in 2006 and had the opportunity to move my career to Champaign in 2007. In 2011, I became an Edward Jones limited partner and earned my AAMS® designation. I have served the firm as a regional solutions system coach and as a visiting veteran.

My oldest daughter, Megan, and her family live in the house I grew up in on the family farm while my mother lives in the house next to her. My youngest daughter, Kristen, obtained her master's degree at UIS and is now living in Springfield with her husband, Patrick.

Currently I am a member of the Champaign County Chamber of Commerce, the Gifford Lions club, the Champaign-Urbana Kiwanis club and The Tom Jones Challenger League in which I have held the following club positions:

Awards I have received are:
2014-2015 Champaign-Urbana Kiwanian of the Year
2019 Tom Jones Challenger League Coach of the Year

Other organizations I have volunteered for are:
WBGL Christian Radio
Great News Radio