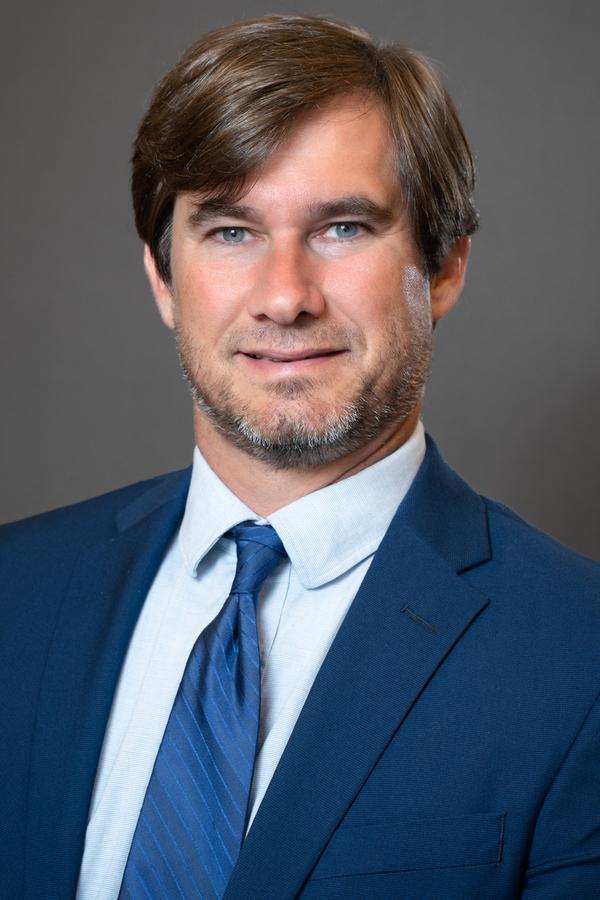 As your Edward Jones branch team, we believe it’s important to invest our time in understanding what you’re working toward before you invest your money. Working closely with you and your CPA, attorney and other professionals, I can help determine the most appropriate financial strategy for you and your family. I can also help with your retirement savings so that you have more options when you retire, regardless of what you decide to do.

In 2000, I began my Edward Jones career at our home office in St. Louis, MO, and became a financial advisor in Slidell, LA, in 2001. I received a limited partnership with Edward Jones in 2011.

My wife, Hillary, and I have three children and currently live in Mandeville. I have been active in business and civic affairs in Slidell for many years and I am a member of The Northshore Network.

My senior branch office administrator, Bernadine Hingle, has 18 years of banking experience and began her Edward Jones career in 1999 in Slidell. She received a limited partnership with Edward Jones in 2007.

At Edward Jones, we’re focused on you. The firm has thousands of people and advanced technology supporting our office so that we can help you reach your long-term financial goals.