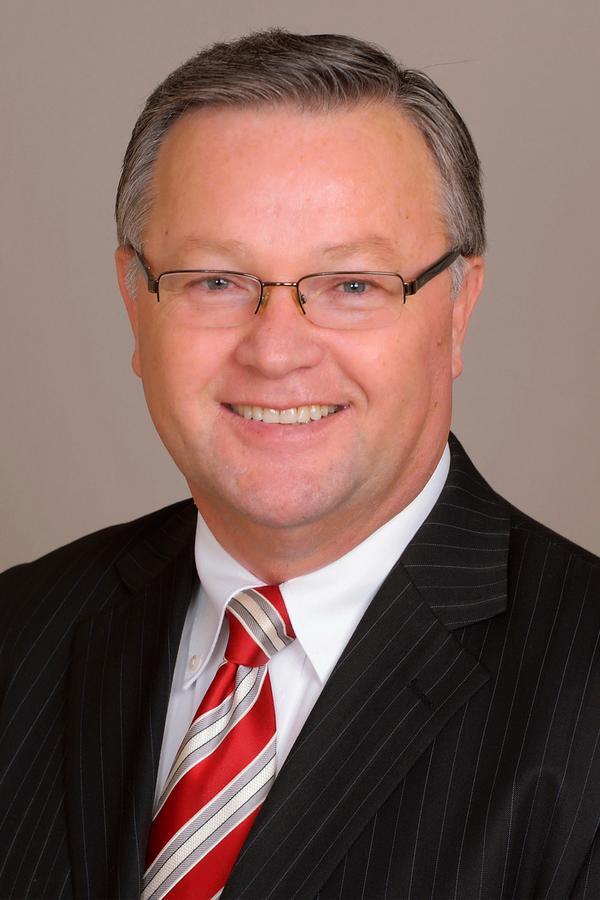 Since 2008, I have been with Edward Jones where I have the opportunity to meet many people from the community and elsewhere. Many of the people I met are now enjoying the services we have to offer here at Edward Jones.

I was born in Romania in a family of ten children. My father was a brick layer and my mother was a seamstress. We lived on a collective farm owned by the government.

Living behind the Iron Curtain and the communist ideology was all I knew about the western world. By 1986 as a young adult, I had learned that the only way to leave Romania was to find a way to escape. On night of May 7, 1986, I swam the cold and deep waters of the Danube river into Yugoslavia. With no food, knowledge of the language or direction, I found my way to Italy.

The day I crossed the border into Italy and realized that I had arrived to freedom was and still is one of the most impressive days of my life. I knew I would never be sent back, and the future was all mine.

Later that year, I arrived in the USA. After my escape, I developed Type I diabetes, so I spent my first few days in Portland Adventist Hospital. Nevertheless, my excitement at having achieved my dream of one day coming to America was indescribable.

Due to the realization that I will not be able to work hard physically, I decided to learn English as soon as possible. I spent over two years at Job Corps in Astoria, OR where I learned my first phrases in English, and then graduated from Clatsop Community College.

In August 1989, I transferred to The University of Portland. What a beautiful school. A few months later, I met Julie in the cafeteria. On June 9th, we are celebrating our 30th wedding anniversary.

Now, we have eight children and eight grandchildren.

Working and helping people achieve their financial dreams within the Edward Jones culture is in fact an extension of my long journey to America.