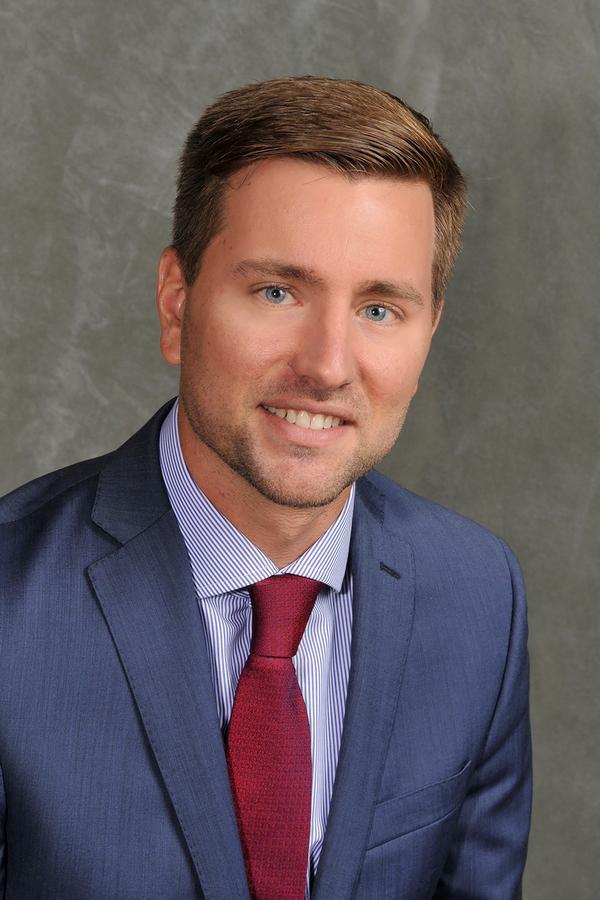 My career with Edward Jones began in 2013 when I joined the branch office in Port Allen, LA. In June of 2017, I developed a new retail property and opened Brusly's first Edward Jones office. In 2018, I was asked to return to my home town and take over the Plaquemine office. Prior to joining Edward Jones, I was employed in the local chemical industry for three years as an engineer.

I graduated from Louisiana State University with a Bachelor of Science in mechanical engineering with a minor in nuclear power engineering. In 2015, I became AAMS® certified, and in March of 2017, I passed my Board of Standards and received my CFP® certification.

My spouse, Kari Trahan Reeves, and I have a son, Jaxon, and a daughter, Maggie. We have lived our entire lives in Plaquemine. I serve as a board of director on the WBR Chamber, Iberville Chamber and the chairman for the WBR Economic Development Committee. I am also very proud to serve on the St. John Advisory Board and Financial Committee. Community involvement will always play a major role in my life.

My branch office administrators are Brandy Blanchard Ferguson and Ashley Hall Guillot. Brandy has been with Edward Jones since 2012. Brandy is married to Michael Ferguson, Jr. They have two sons, Scott and Seth, and a daughter, McKayla. Ashley has been with Edward Jones since 2015. Ashley is married to Shaun Guillot. They have two boys, Hayden and River, and is expecting their first daughter in August of 2020.

As an Edward Jones financial advisor, I believe it's important to invest my time to understand what's most important to my clients. I have an established process in which I partner with my clients to ensure we work toward achieving their financial goals. I love what I do, and I am very grateful for the opportunity to serve others.