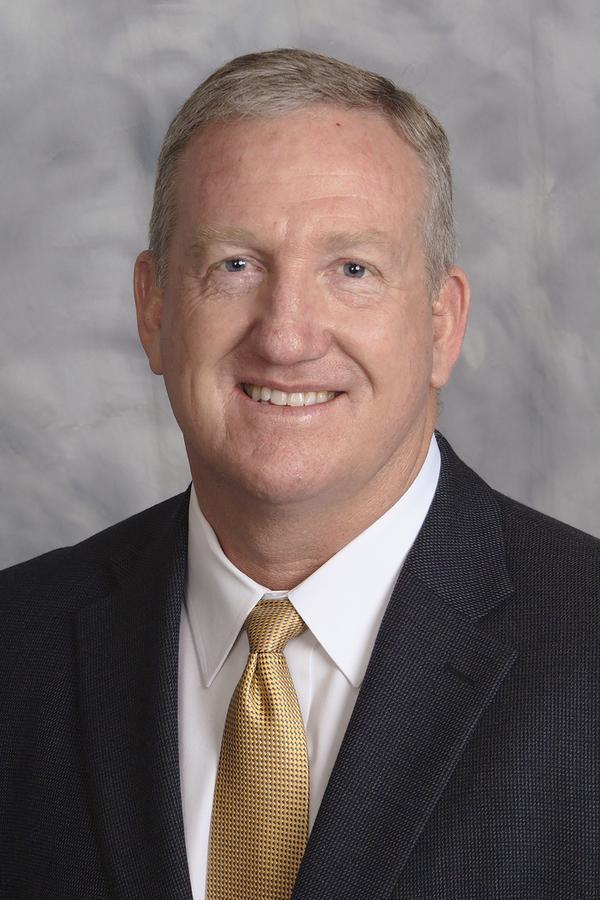 I am a Solvang native and my family has been in the Santa Ynez Valley over 100 years. My grandfather, C.V. Nielsen founded Nielsen Building Materials in 1948.

After graduating from Santa Ynez Valley Union High School in 1980, I earned my B.S. in engineering from Cal Poly SLO. I was commissioned a Second Lieutenant in the United States Marine Corps in 1985 and began serving my country. Domestically, I was stationed in California, Texas, Virginia, North Carolina and Florida. Overseas, I was in Okinawa, Japan and Korea. I was also deployed to the Middle East in Operations Desert Shield and Desert Storm, and Operation Restore Hope in Somalia.

I met my wife, Diane, while stationed at Camp Pendleton in 1994. We have three children (twin sons, Kyle and Ben, and daughter, Gillian). My children were pre-school age as I approached my 20th year on active duty. Wanting my children to have the opportunity to grow up in the Valley, I retired from the Marine Corps as a Lieutenant Colonel in 2006.

After settling back in the Valley with Diane and our children, I recalled the question asked of me years earlier by my Edward Jones financial advisor: "Chris, would you consider doing what I do after you retire from the Marines?" Since I had always been interested in investing and had acquired a great deal of management and budget experience from the military it was an easy decision. But most importantly, it would give me the opportunity to take care of individual investors and their families. To best serve my clients, I earned my CFP® professional designation in 2013.

I've always felt fortunate to have grown-up in the Santa Ynez Valley, so my public service didn’t end upon my return to Solvang. I enjoy a life of philanthropy, previously serving on the board of directors of the Solvang Festival Theater, Viking Charities of Solvang, Santa Barbara County Sheriff’s Benevolent Posse, Solvang Lutheran Home, Elverhoj Museum, Danish Brotherhood and Veteran's of Foreign Wars.