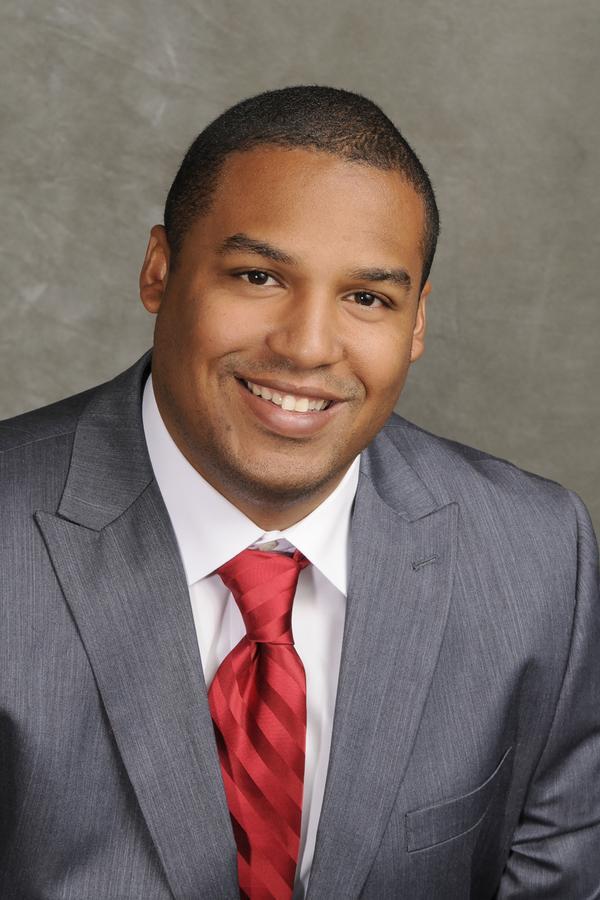 As a young boy my first memories of saving money started when my grandparents gave me money for every A and B I received on my report cards. While spending it was an option, something inside told me to keep the money in a safe place. My mother became concerned that I was going to lose the money I was collecting, so she opened a savings account for me to deposit my cash. My mother was surprised to learn that I had saved $500 over the years, and she made a deal with me. She said she would match what I had saved, only if we would talk to her banker about a CD, and without hesitation I took the deal. As I grew older and began odd jobs, such as pulling weeds, cutting grass, etc., I saved more. I believe this dedication to saving and the importance of having a goal helped shape me into the person I am today.

I earned a bachelor’s degree in industrial and systems engineering, and a minor in business finance from Wayne State University in Detroit. In addition, I received my Green Belt in Six Sigma in 2010, and received the CRPC® professional designation in 2018 from the College for Financial Planning.

Perhaps my most difficult decision in life was to leave engineering and pursue my passion in helping others. Being a process engineer for many years, and seeing first hand how I was eliminating jobs, took a toll on my heart. I realized that the company only cared about reducing cost, and not the effect it was having on families.

I am originally from Saginaw, MI. My wife Christina, and I have lived in Detroit metro since 2006, welcoming our son, Brayden, in 2009 and our daughter Sophia, in 2015. I spend my free time training young boys for football, coaching, golf, traveling and spending time with my family. I am an avid Detroit Lions football and Michigan fan (Go Blue!).

My branch office administrator, Ruth Beier, has worked with me since 2015 and is dedicated to providing you with the highest level of service. In our office, our clients are family.