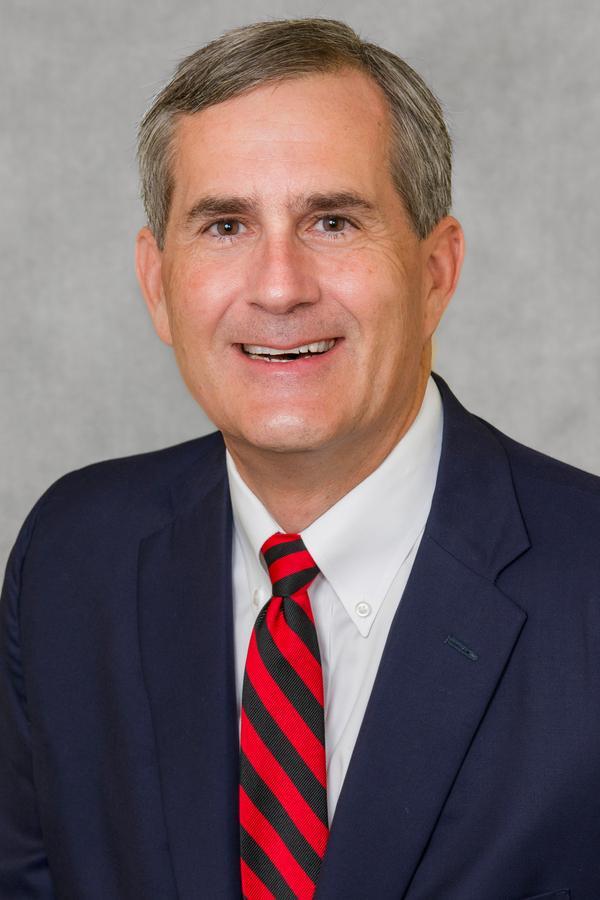 In 1997, I joined Edward Jones as a financial advisor, opening the firm's second office in North Augusta. I became a limited partner with Edward Jones in 2007.

I attended Presbyterian College and graduated in 1986 with a bachelor's degree in business administration.

My wife, Jenny Lynn, and I have three children: Margaret Ann, Hampton and Banks. I am originally from Augusta, GA, and have lived in North Augusta for over 27 years.

I have been active in business and civic affairs in North Augusta for many years, including North Augusta Forward Community Foundation, The Optimist Club and chamber of commerce. I attend Grace United Methodist Church.

My senior branch office administrator, Debra Sibley, has over 20 years of experience with me and is dedicated to providing you the highest level of service possible.