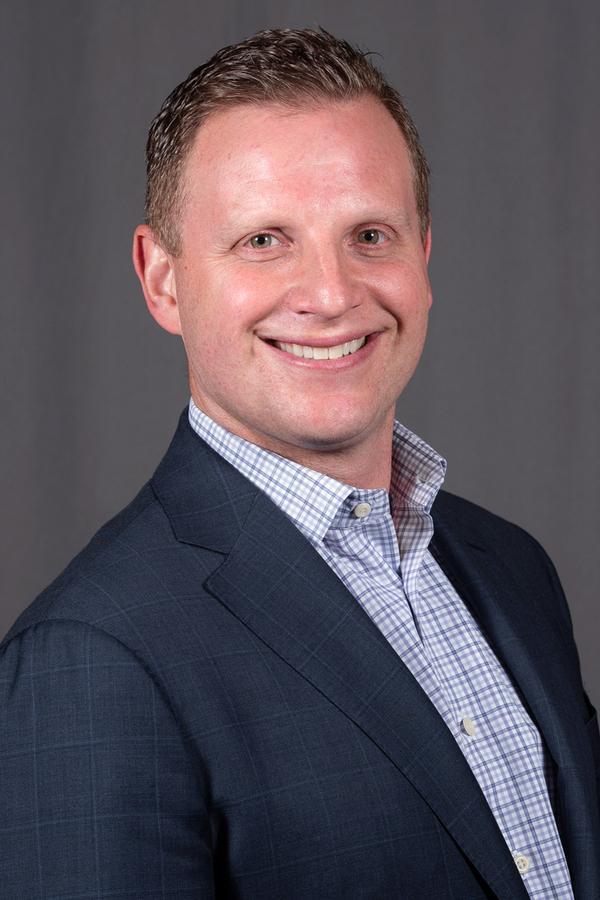 As an Edward Jones financial advisor, I believe it's important to understand what your goals are before you invest your money. My priority is to get to know my clients and their families. Likewise, I would like you to know a little more about me.

I attended Indiana University and graduated in 2000 with a bachelor's degree in finance. After graduating, I was one of 100 selected for the "Your Master Plan" program at Ernst and Young LLP. As part of the program, I attended the University of Notre Dame and graduated in 2001 with a master's degree in accountancy. I continued to work with Ernst and Young LLP until 2003 when I decided to pursue a career that gave me the opportunity to work with people on an individual level.

I joined Edward Jones in 2003 as a financial advisor in Arlington Heights. I have continued my education, earning the AAMS® professional designation and CFP® certification. In 2014, I became a limited partner in the firm. My team consists of Cora Groble and Stacie North, who are dedicated to providing you the highest level of service possible.

In 2018, I became a regional leader, serving as a role model and leader for 47 branches. Our office has received several awards, including the Edward Jones exclusive Spirit of Caring Award.

On a personal note, my wife, Cara, and I have been married since 2009. Having both attended St. Viator High School, we decided to move to Arlington Heights in 2010. Shortly after, we had our first daughter, Samantha. Two years later, we had our second daughter, Cathryn (CiCi), and in May 2015, we welcomed our son, Nicholas. My free time is spent with my family; we enjoy boating, water skiing and snow skiing.

I look forward to continuing to serve the community as an Edward Jones financial advisor and helping my clients reach their long-term financial goals.