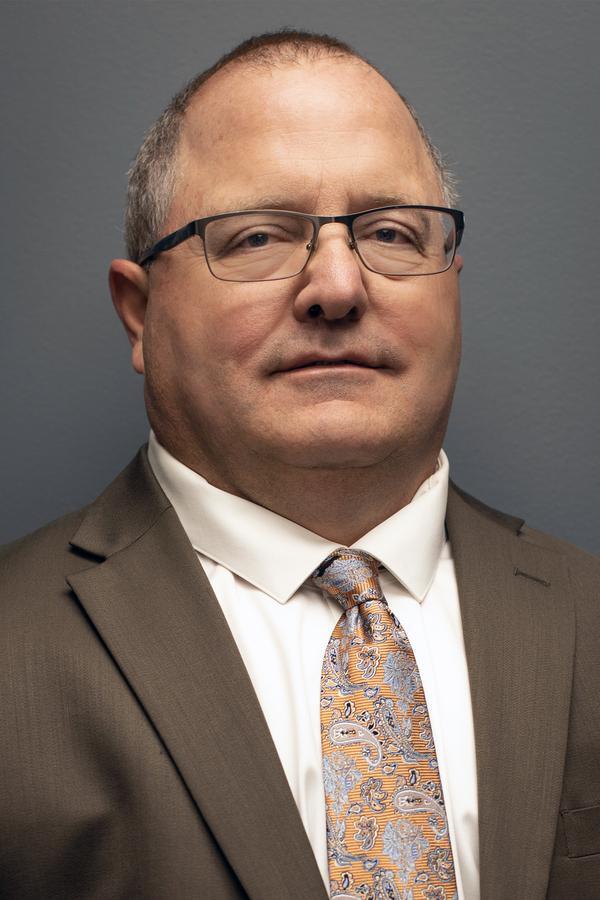 I grew up outside the small town of Mt. Victory, Ohio. We were so remote that we drove 15 miles to Kenton just for groceries. I went to a very small high school in Ridgeway, Ohio – Ridgemont High School. Yes, the movie, "Fast Times at Ridgemont High" was in theatres my senior year!

After high school, I attended Ohio Dominican University to play baseball. The summer after my freshman year, I was hired at Whirlpool Corporation in Marion, OH as "summer help" (my father retired from Whirlpool Marion after 43 years of service). I always said, "Reaganomics" took off at that time and my job became "permanent", so I stayed. I transferred to The Ohio State University and spent the next seven years working second shift at the plant while getting my bachelor's degree in psychology from OSU.

I married my high school sweetheart. I often tell people I "bought up" as I married the Homecoming Queen and the Hardin County Student of the Year for 1984. We have been blessed with four children.

After graduation, I worked in human resources for The State of Ohio. I left state government after seven years and spent the next 15 years in the IT consulting business. Initially, I was hired as a technical recruiter, then an account manager and finally the role of director over Ohio, Kentucky and Indiana.

At that time, as an existing client of Edward Jones, I was introduced to the opportunity of becoming an Edward Jones financial advisor by my advisor, and I haven't looked back since. I have been blessed to be at Edward Jones for almost 14 years and look forward to continuing to help our clients plan for their financial futures.

My branch office administrator, Shawn Holland, has been with Edward Jones for over 25 years. She, her husband and three children all reside in Urbana. I am lucky to have such a talented partner in our office and our customers think very highly of her.