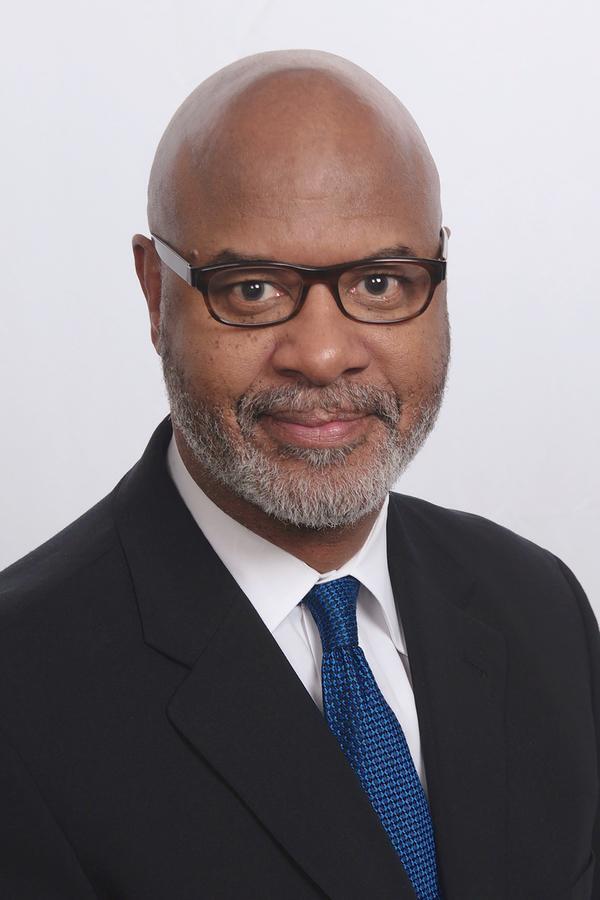 My professional career began following graduation from the University of Arkansas at Pine Bluff (UAPB), where I majored in business administration and minored in military science. As an Army ROTC cadet, I was commissioned as a 2nd lieutenant in the U.S. Army and served three years in various capacities. I earned my MS degree in business from Central Michigan University while serving in the Army and completed my military service as a captain in the reserve.

I began my corporate career with the Kendall Healthcare Company, a subsidiary
of Colgate. My first assignment with Kendall was in Kentucky, where I spent nine years working in various roles in a two-plant manufacturing site. I was later promoted and relocated to Texas as a human resources director for a start-up manufacturing site with operations in Texas and Mexico. After three years in Texas, I was promoted to Kendall's corporate offices in Boston as the human resources lead for the marketing and sales organization. I was later named a regional sales manager for the $30M Great Lakes Region and relocated to Michigan.

After 15 years of employment with Kendall, I had an opportunity to work for Ford Motor Company and, subsequently, Visteon, a spin-off company of Ford. I worked in various assignments at Ford and Visteon culminating in a role as associate director for business development.

Active in community service wherever my career has taken me, I am a member of the Brentwood Chapter of Kappa Alpha Psi Fraternity, board member of Nashville Rotary Club, president of the UAPB Class Vision $200K Endowment Campaign and a member of Bethel World Outreach Church in Brentwood.

My wife, Delores, and I are the proud parents of seven adult children, all of whom are college graduates and productive citizens for which we are grateful to God.