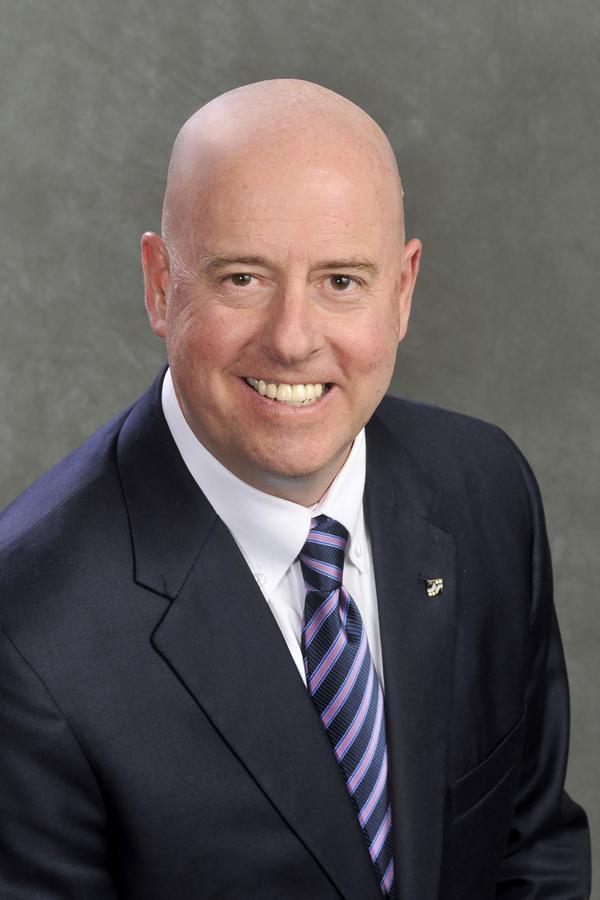 28 years ago, I began my career as a financial advisor with Edward Jones in Salem, opening our firm's 7th office in the state of New Hampshire. We now have over 100 offices serving over 60,000 families in New Hampshire.

We have built our business by treating our clients as we would want to be treated, a simple idea that still makes sense in today's complex marketplace. Beyond serving clients, I've served our firm in several leadership roles, including as a regional leader for nine years. I was named a principal in 2012 and held the regional leader/principal titles through 2017.

My wife, Deb, and I have lived in Salem for over 35 years where we raised our three children. Four of our five family members have graduated from the University of New Hampshire.

Active in the community as a Rotarian, I've also served on the board (and as past president) of Salemhaven Skilled Nursing and Rehabilitation Center for 25 years and am a past president of St. Joseph's Regional Catholic School Board, Salem Kiwanis and the NH Chapter of the U.S. Air Force Academy Parent Association.

I am currently a member of the Edward Jones Grassroots Task Force, which is dedicated to making the voice of the individual investor heard on Capitol Hill. Established in 1985, the Grassroots Task Force is the securities industry's only volunteer advocacy organization. The task force is comprised of financial advisors and branch office administrators from all 50 states. Its representatives serve as a constituent resource for elected officials and staff to ensure they are well-informed on legislative and regulatory issues impacting individual investors.