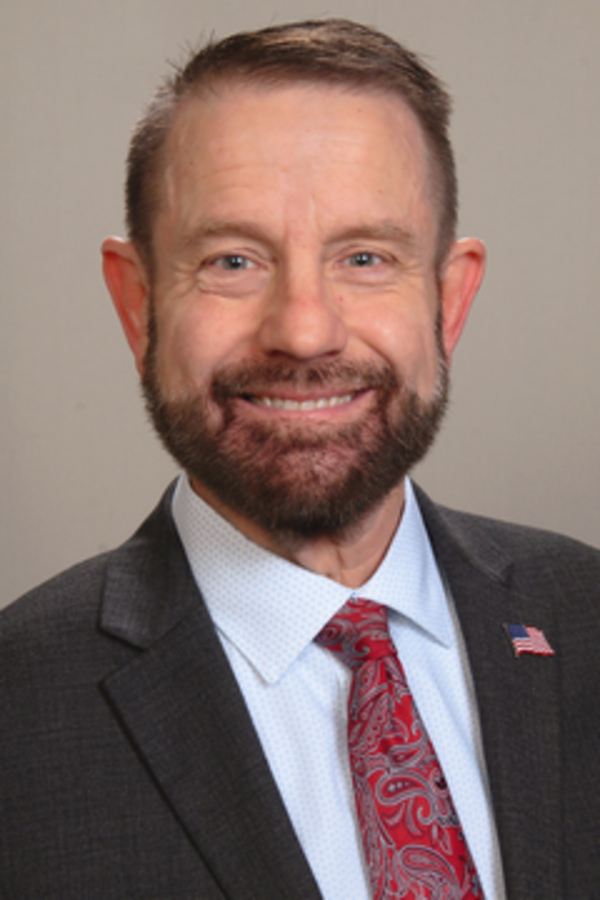 I began my career with Edward Jones in 1996 out West in Richland, WA and had the opportunity to transfer to my hometown of Avon Lake in 2004.

Prior to Edward Jones, I had the opportunity to serve my country with the United States Coast Guard, serving most of my time on the ice breaker "Polar Star" in both Arctic and Antarctic regions.

Through the GI bill, I was able to graduate from Northwest College in Kirkland, WA and met my wife, Jodee, of over 30 years. Jodee and I have 10 children. We raised our children in Avon Lake, where we still reside. I have been involved in several civic/community groups over the years, including as past president of the Avon Lake Kiwanis club.

I help clients in the community achieve their financial goals by understanding what's most important to them, developing a strategy to achieve it and taking a long-term systematic approach to investing.