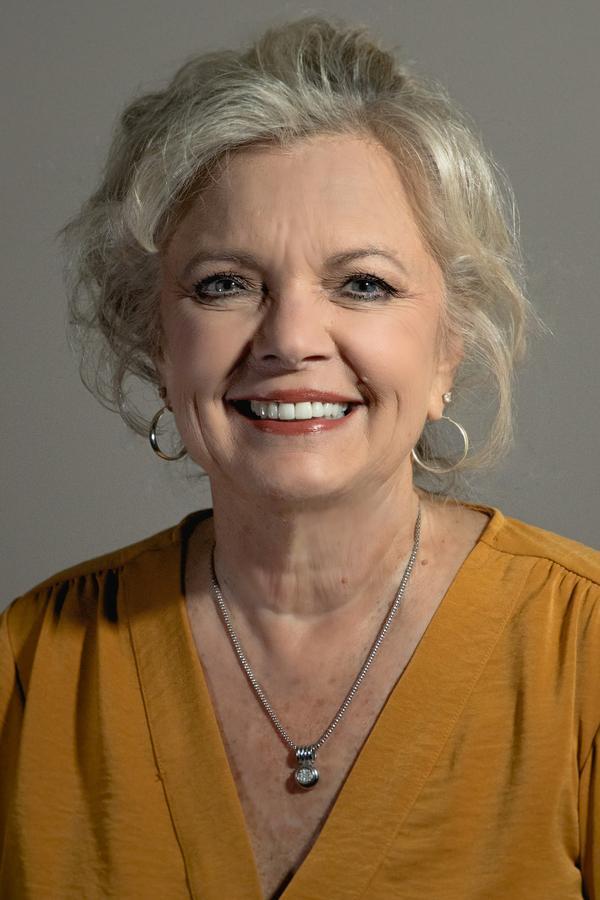 As an Edward Jones financial advisor, I believe it's important to invest my time to understand what you're working toward before you invest your money. Working closely with you and your CPA, attorney and other professionals, I can help determine the most appropriate financial strategy for you and your family. I can also help with your retirement savings strategy so you have more options when you retire, regardless of what you decide to do.

We provide the investments, services and tools our clients need to work towards their financial future.