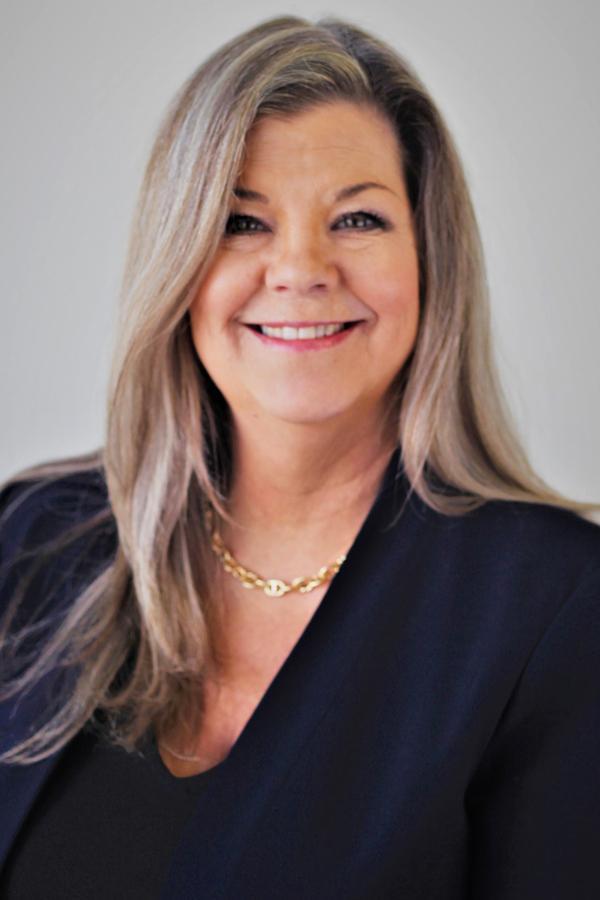 As I started my career path in the early stages of my life, I was in the retail banking side of financial services. Starting as a teller, I rose to the ranks of a supervisory position within six years in the Palms Springs, California area. I later transferred to my hometown of Yucca Valley at a local savings and loan to be closer to my young family and remained there for four years.

As my career progressed, I decided that I wanted a higher level of client interaction. I became a financial advisor in August of 2007 and have been doing so ever since. I pride myself as a client focused financial advisor. I want everyone to have a pleasant, educational experience while allowing me the privilege of helping them reach their goals.

My ideal client is someone who is in need of planning for retirement solutions, legacy strategies and help preparing for the unexpected and wants to be involved in their success.