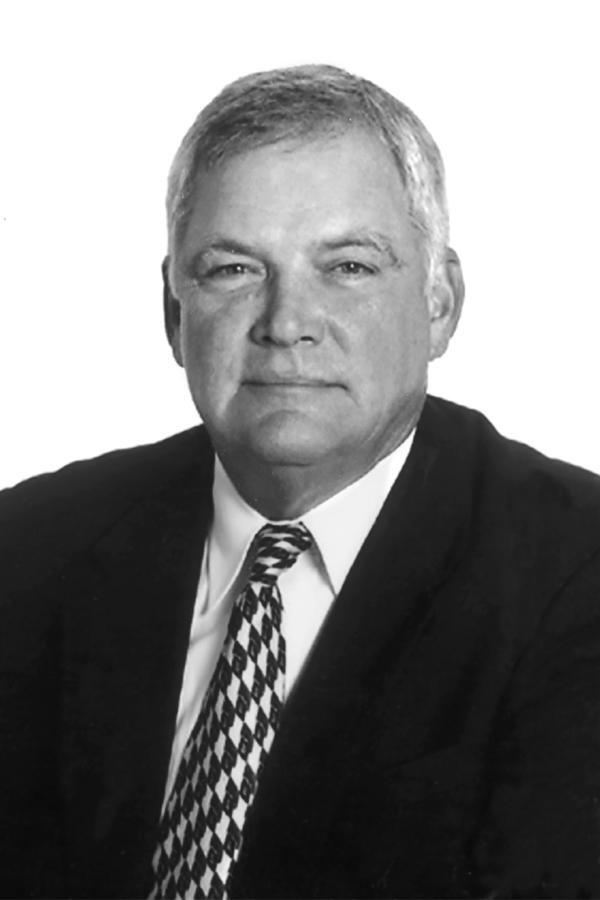 A little about me:

I joined Edward Jones as a financial advisor in 1978, opening the firm's 185th branch office in Kewanee, Illinois. I was consistently among the top producers in my field. In 1981, just three years later, I was named regional leader and that same year became a limited partner. I was named a principal with the firm in 1984. In 1990, I was asked to assist with new IR development at Edward Jones headquarters in St. Louis, Missouri. The position allowed me the opportunity to travel to the Central and Western U.S. This is when I realized what the West had to offer. In 1994, my family and I moved to Arizona and I was given the job of overseeing branch development in one of the fastest growing areas in the country, Arizona, Las Vegas and Utah. Today, Edward Jones has over 10,000 branches across all 50 states, though it seems like just yesterday I was opening the firm's 185th branch back in Kewanee.

My wife, Ingrid, and I have been married for over 50 years. We have three daughters and six grandchildren. When we moved to Gold Canyon in 1994, we fell in love with the area. I opened my first Arizona branch in Apache Junction and in 2000, I was given the opportunity to move my branch to Gold Canyon. Ingrid and I enjoy being active members of the community and are involved with groups such as the Chamber of Commerce, the Business Association and various charities throughout Gold Canyon and Apache Junction. We never hesitate to contribute to organizations that benefit our community and the surrounding areas.

I came to Edward Jones because I want to help individual investors work toward achieving their financial goals. Edward Jones embraces the importance of building long-term, face-to-face relationships with clients, helping them to understand and make the most of the investment options available today. This is a philosophy that has been with the company since the beginning and one that I am proud to be a part of.