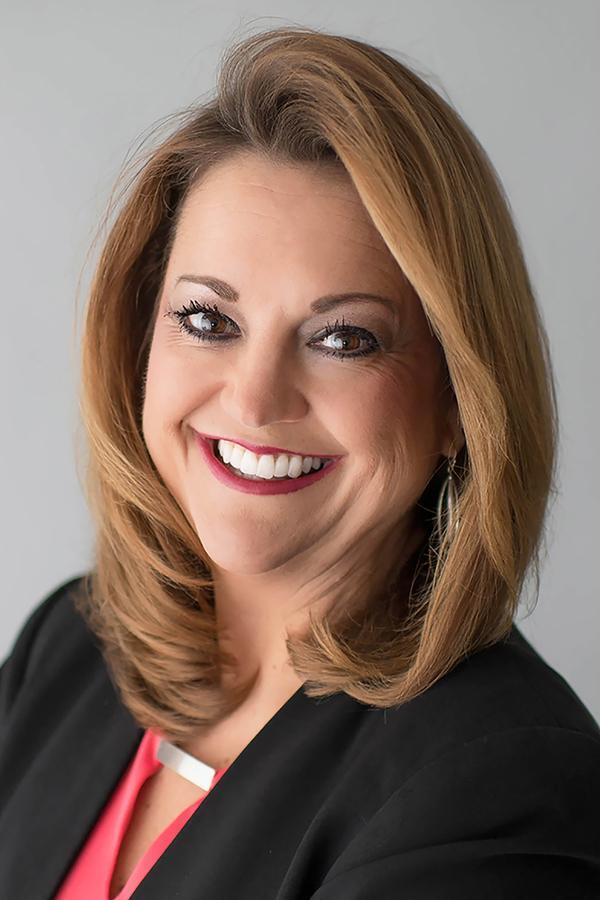 As an Edward Jones financial advisor, I believe it’s important to invest my time in understanding what you’re working toward before you invest your money. Working closely with you, your CPA, attorney and other professionals, I can help determine the most appropriate financial strategy for you and your family. I can also help with your retirement savings strategy, so you have more options when you retire.

I was an accountant for 12 years, then became a financial advisor in 2003. I joined Edward Jones in 2008 and became a limited partner with the firm in 2015.

I graduated from Concordia University in River Forest, IL, with a Bachelor of Arts in management.

My son, Zach, graduated from American University in Washington, DC and lives in Philadelphia, Pennsylvania with his wife, Meghan. They will make me a Grandma for the first time in 2021.

I am married to Michael Huckstead who is a graduate and native of Mattoon.

My involvement in our community has included: Mattoon Chamber of Commerce member, Mattoon Exchange Club member, team leader for Habitat for Humanity and Lake Land Foundation Board of Directors. I currently attend The Fields Church.

My senior branch office administrator, Kelly Morgan, joined Edward Jones in 2000. Julie Niemerg joined the team in 2013. As a team, we are focused on what matters most to you. We intend to exceed your expectations with stellar care while establishing and meeting personalized goals for you and your family.